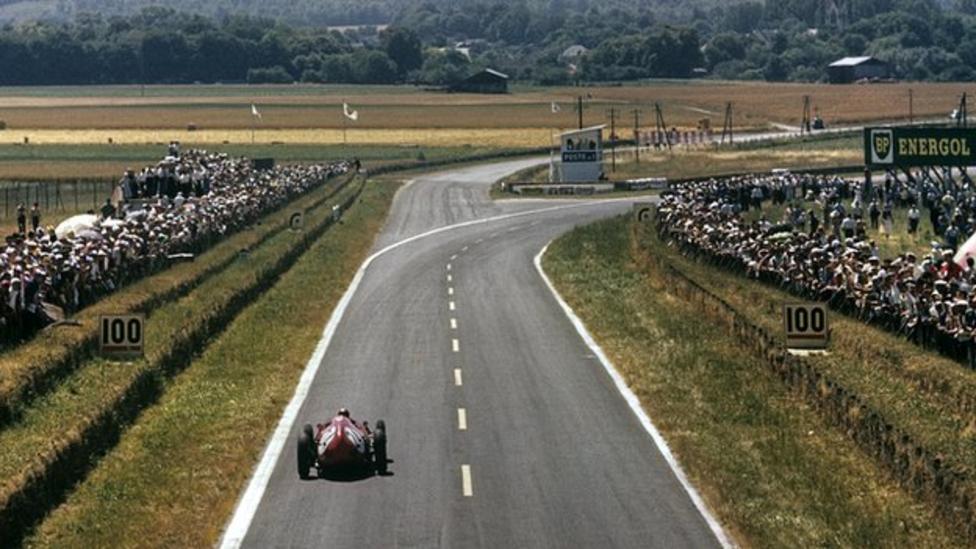 The death of Moss at the age of 90 last month means fellow Briton Tony Brooks is the last surviving F1 race winner from the sport’s tumultuous first decade. It was also the first time a British team had won a World Championship race – and on home soil to boot. Italian driver Musso – famously beaten by Brooks at Syracuse three years earlier – was also killed in a crash at that year’s French Grand Prix. BBC South Today: “There was only Fangio, Ascari and Moss who won more grands prix than I did in the 1950s.”