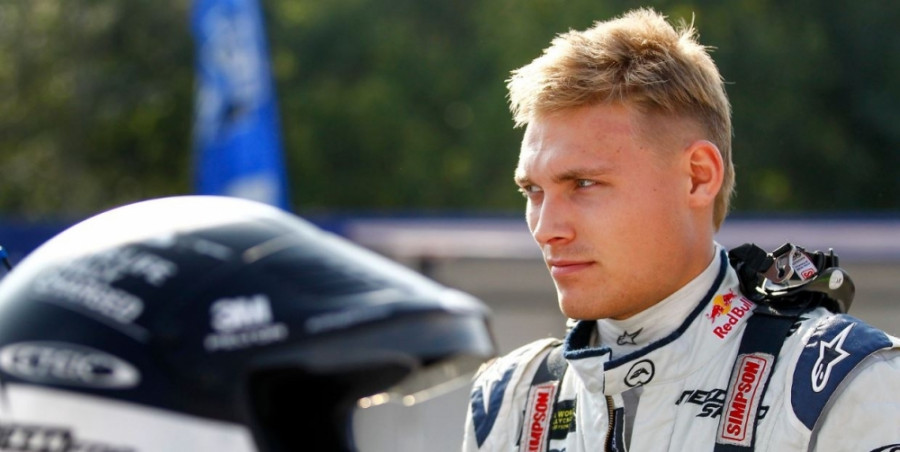 Sweden’s Pontus Tidemand has entered the FIA European Rallycross Championship for Supercars full time and will drive a Volkswagen Polo for Hedstroms Motorsport. He also competed in the inaugural FIA World Rallycross Championship in 2014 with EKS in an Audi S1. As the hours rolled towards the deadline for Euro RX registration, Hedstrom along with colleague Christer Dalmans, finalised the deal with Tidemand just as their fellow-countryman was putting the finishing touches to victory in Mexico. Tidemand is pleased to take part in Euro RX this season. Tidemand: “The first tests are something I am really looking forward to.”