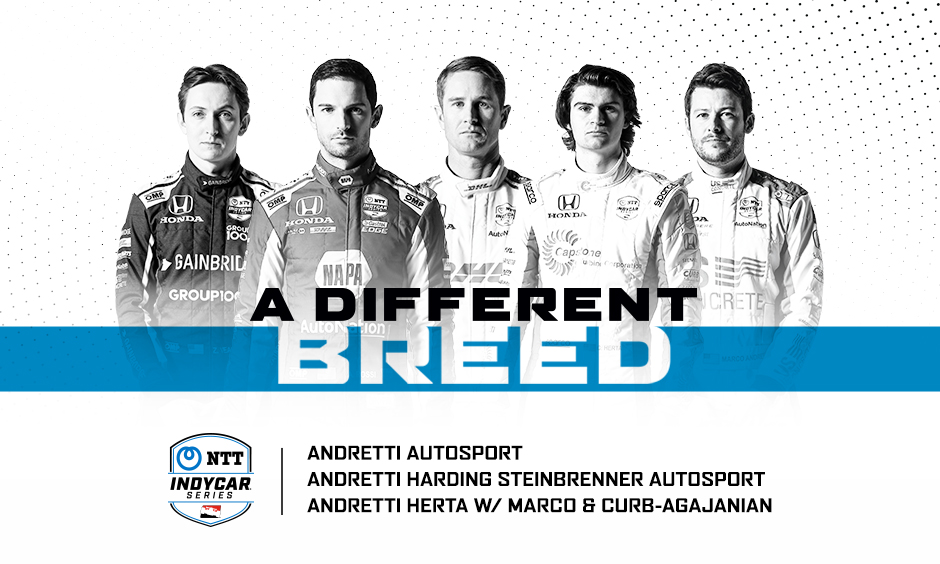 Three teams and five athletes operating under the Andretti Autosport banner. Cars running under the Andretti Autosport banner generated race wins by Rossi at Long Beach and Road America. Both of those wins were dominant runs, with Rossi leading 134 of the 140 combined laps. However, Rossi did not lead a lap in the final seven races of the season and finished third in the standings. Herta was connected to Michael Andretti’s organization through Andretti Technologies’ alliance with Harding Steinbrenner Racing. On: Rossi will be a popular pick to win his first NTT INDYCAR SERIES championship.