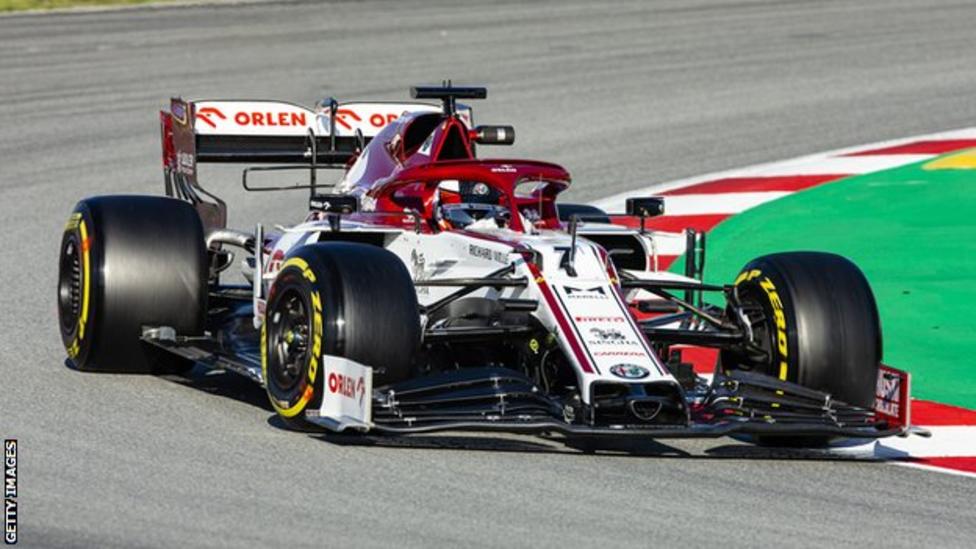 The esports star beating F1 drivers at their own games

He has beaten Lando Norris, Nico Hulkenberg, Stoffel Vandoorne and Nicholas Latifi. But it took place on a virtual track. Nineteen-year-old Dani Bereznay from Hungary is an official esports Formula 1 driver for Alfa Romeo, ranked in the world’s top three esports F1 drivers and, during lockdown, he’s beaten all of the above in virtual tournaments. The competition prize pool for the F1 esports World Championship is $500,000 (£407,500). Bereznay said: “He joined Formula 1 at the same time I started watching. Bereznay competed and beat all of the above.