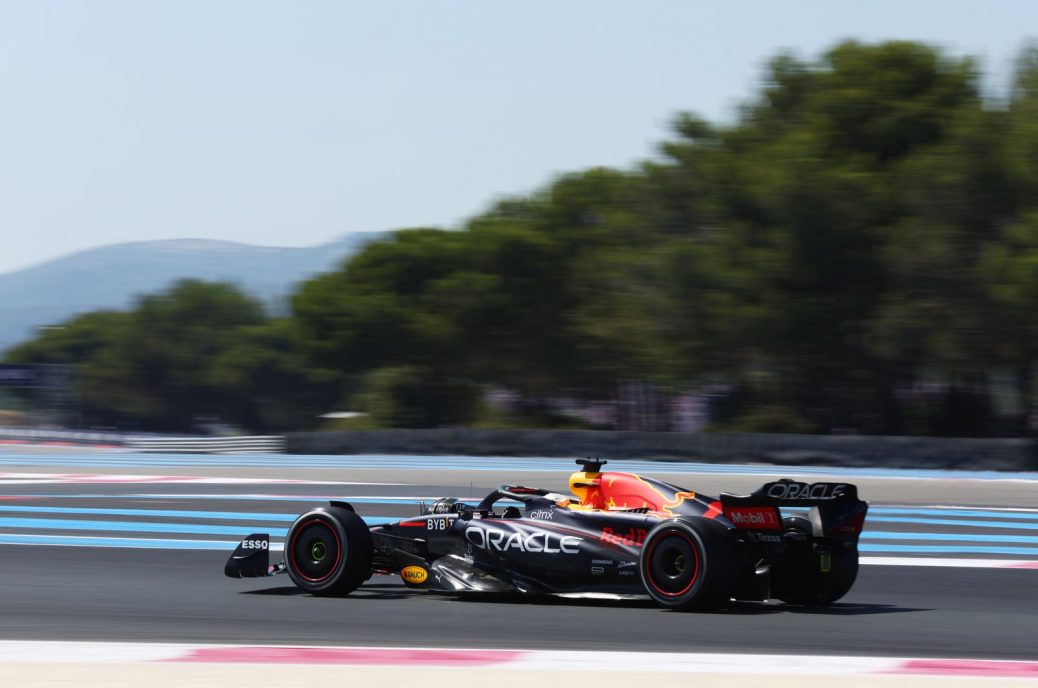 The big difference between Leclerc and Verstappen

The French GP only reinforced the “big difference” between 2022 title challenger Charles Leclerc and Formula 1’s reigning champion Max Verstappen. “Leclerc’s insecurity is also becoming an issue for the entire team, because while an insecure champion can be a great driver, he will not be a great leader. La Gazzetta dello Sport agrees: “To become a champion, you can’t make these mistakes. According to Ferrari boss Mattia Binotto, however, Leclerc’s crash from the lead on Sunday is already in the past. According to Dutch GP boss Jan Lammers, however, the problem is not just Leclerc, but also the Ferrari organisation. “You can see it with Leclerc which is admirable, but it’s just been a feast of mistakes by Ferrari,” the former F1 driver added. But that’s just the big difference between Leclerc and Verstappen,” the Canadian told the Dutch publication Formule 1.