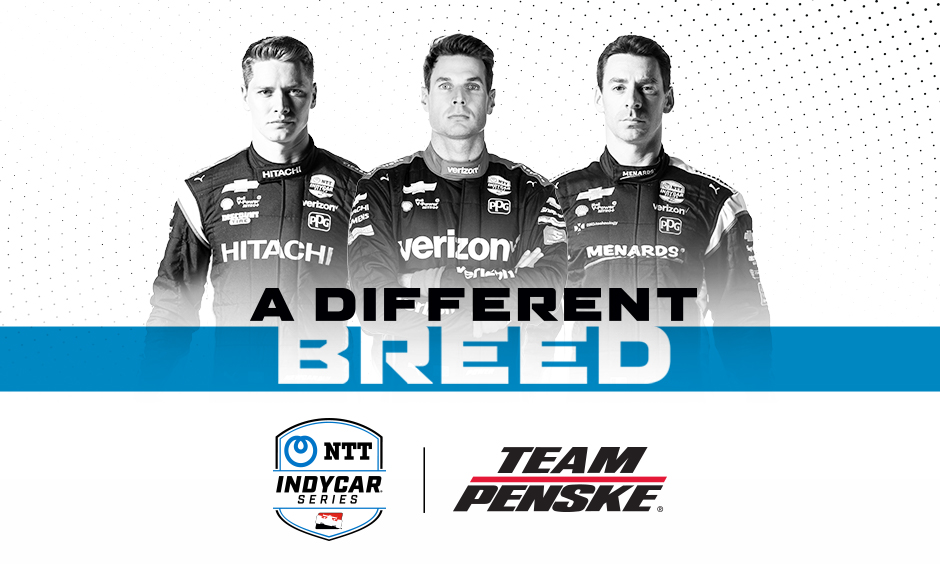 The season-opening Firestone Grand Prix of St. Petersburg will be broadcast live on the NBC Sports Network on Sunday. It’s always a strong season when a team wins the Indianapolis 500 (as Pagenaud did) and the series championship (as Newgarden did). McLaughlin raced in Australia, winning his second consecutive Virgin Australia Supercars Championship along with the prestigious Bathurst 1000. Newgarden’s car will carry No. 1 as the reigning series champion. Team Penske should be squarely in the hunt for its third consecutive Indianapolis 500 and third NTT INDYCAR SERIES championship in the past four years.