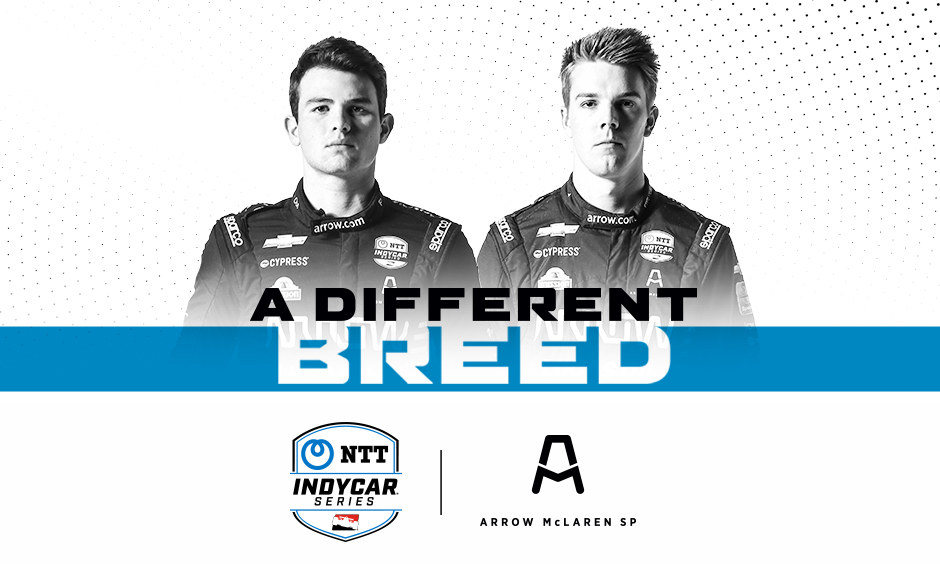 The season-opening Firestone Grand Prix of St. Petersburg will be broadcast live on the NBC Sports Network on Sunday, March 15. Askew was the Indy Lights champion after winning seven races for Andretti Autosport. What’s New for 2020: Everything is new, from the merger of Arrow Schmidt Peterson Motorsports with McLaren Racing. The team switched to Chevrolet and went the young-driver route with Askew (23) and O’Ward (20). Fernando Alonso will join the team for the Indianapolis 500 presented by Gainbridge. Askew and O’Ward represent the new breed of NTT INDYCAR SERIES drivers.