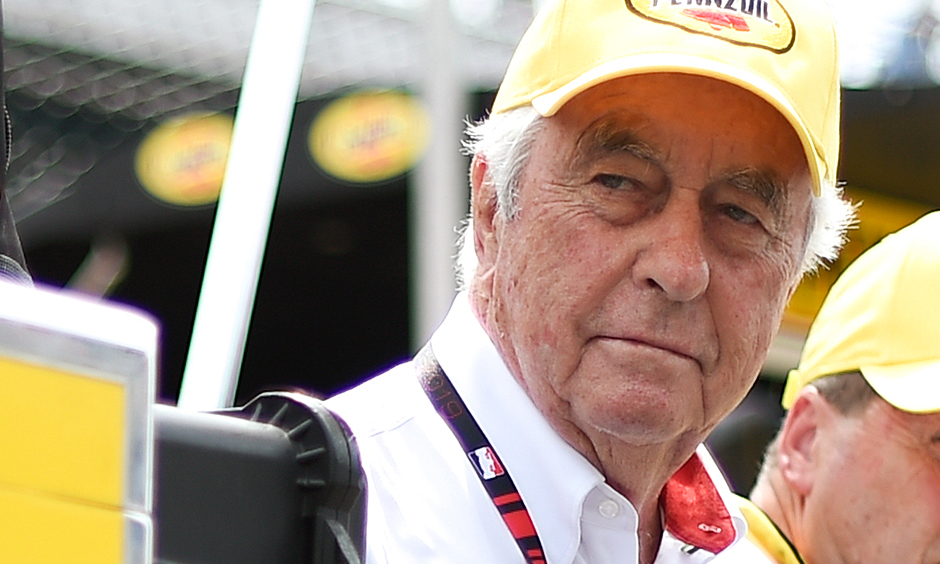 Team Penske Has Set Unparalleled Standard for Excellence at Indianapolis 500

From Mark Donohue to Simon Pagenaud and every driver in between, Team Penske has set the standard for excellence at the Indianapolis 500 for more than 50 years. “The other teams at the Speedway called us the crew-cut college boys with the starched shirts,” team owner Roger Penske said. At that time, Team Penske had already earned acclaim in sports car racing. Together, Penske and Donohue became the “Dynamic Duo” of racing. “That is when racing was injected into my bloodstream,” Team Penske said. There was Bobby Unser’s controversial third Indy 500 win in the Norton PC9B in 1981.