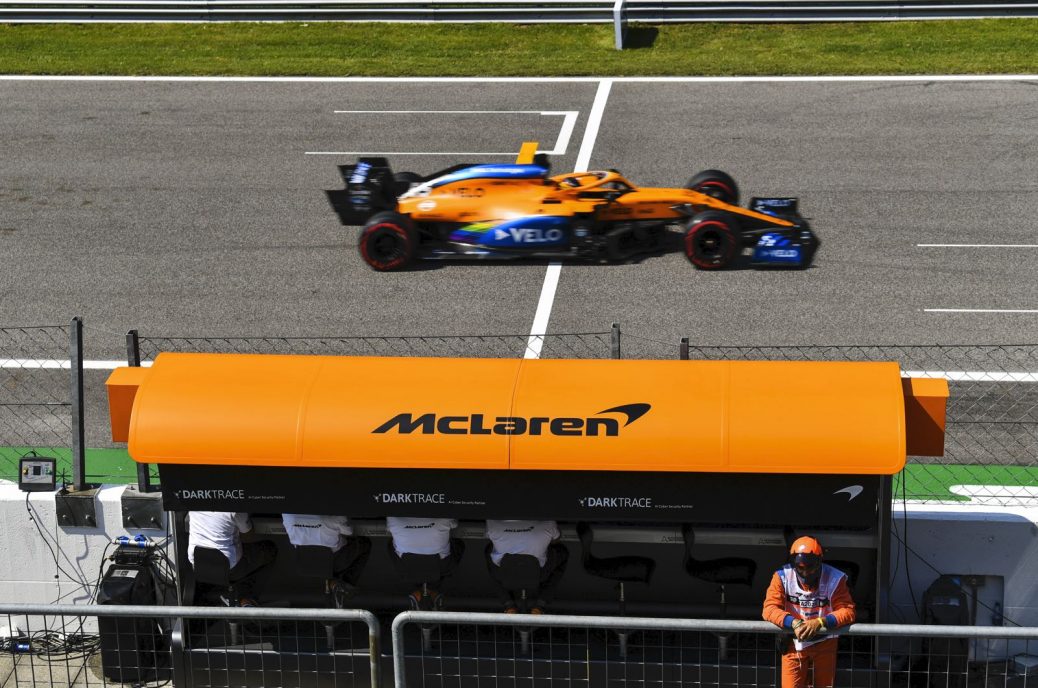 Valtteri Bottas (5th): “That was a difficult day out there. After the red flag I had a problem with the engine at the re-start which we tried to solve but it didn’t go away and we had to retire the car which is of course very disappointing. It’s strange as I passed Gasly at the start and he won the race! That makes it even harder to be out of the race so early. Lando Norris (4th): “A really good race for me and us as a team. We made a good start and our race pace was good in the first stint. I’m very happy for Pierre, congratulations to him and to the team, it’s a great day for us. After the red flag in the second part of the race, he was able to recover positions and get in the points finishing in P9. Now we have plenty of data to prepare for the race in Mugello next week.