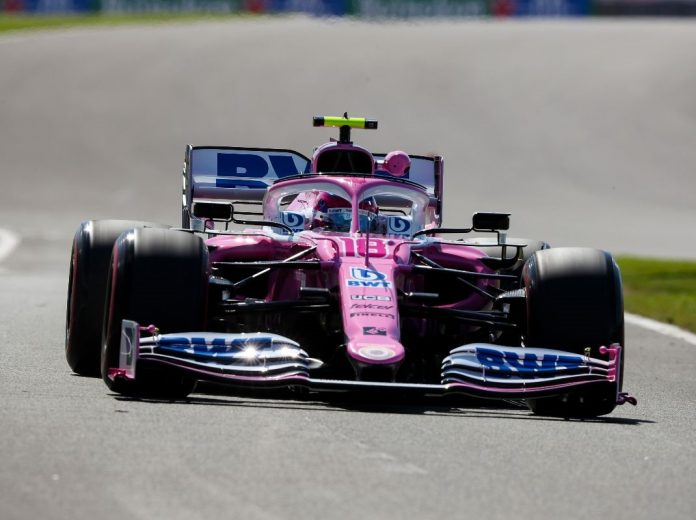 SILVERSTONE, U.K. – Lance Stroll took the BWT Racing Point F1 Team to the top of the speed charts during the second free practice session for the British Grand Prix on Friday. Stroll’s time of 1:27.274 was the fastest lap recorded among all teams for the day. “It’s been a positive day and it feels great to be on top in FP2. The car was strong on both the short and long runs today, so it’s a promising start to the weekend for us,” said Stroll. The second practice round was disrupted by a hard crash for Red Bull driver Alex Albon. In the first practice round earlier in the day, the Red Bull of Max Verstappen was quickest at 1:27.422 over Hamilton and Stroll.