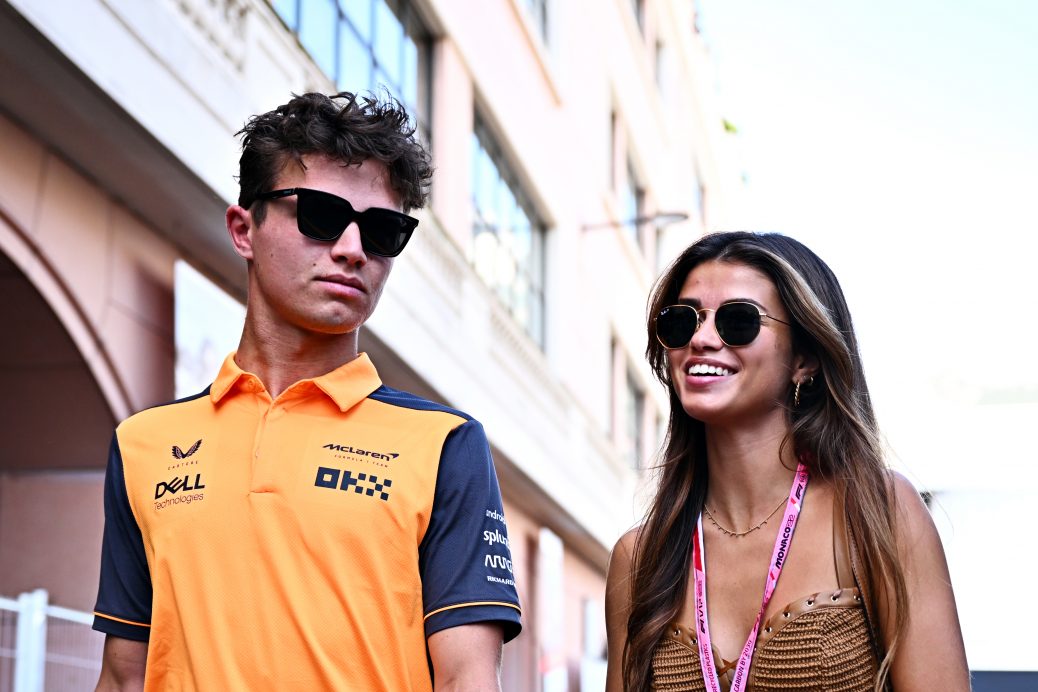 LANDO NORRIS has opened up about the abuse he receives on social media — including regularly receiving death threats. And despite Norris’ best efforts to shield her from the abuse, he says he is staggered by what she receives. “It is not an easy thing because if you come from such a different life to Formula One, it is the biggest contrast. “Having a normal life to all of a sudden having lots of followers, she has to be more careful of what she says and does. “Formula One’s a big step but for her, she’d never watched a race before.