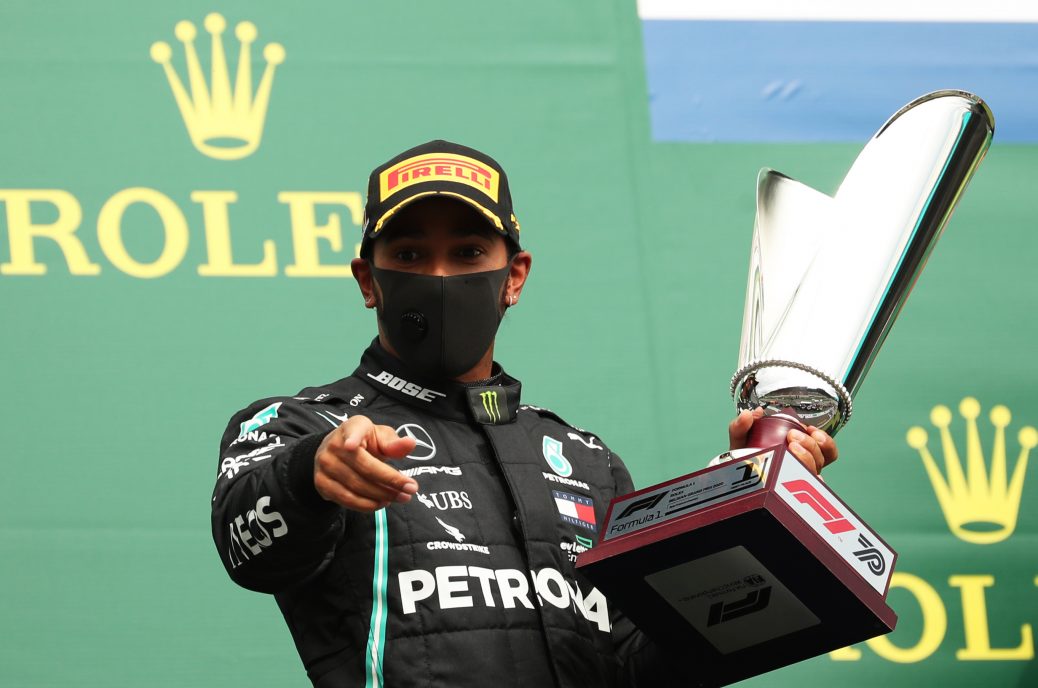 LEWIS HAMILTON notched up a fifth win in seven this year – and told the rest of the grid “I feel better than ever”. The 35-year-old started from pole and never looked back as he eased to yet another win at the Belgian Grand Prix at Spa. Hamilton said before the race the start would be crucial to victory, and once he got away cleanly from pole position the writing was on the wall. Hamilton said: “It’s not what everyone always want to see the Mercedes at the front but no matter how much success we have we just keep our heads down. “When I go back into the office the guys are thinking how we win the next race. Antonio Giovinazzi and George Russell were both forced out of the race after a nasty collision which resulted in a safety car.