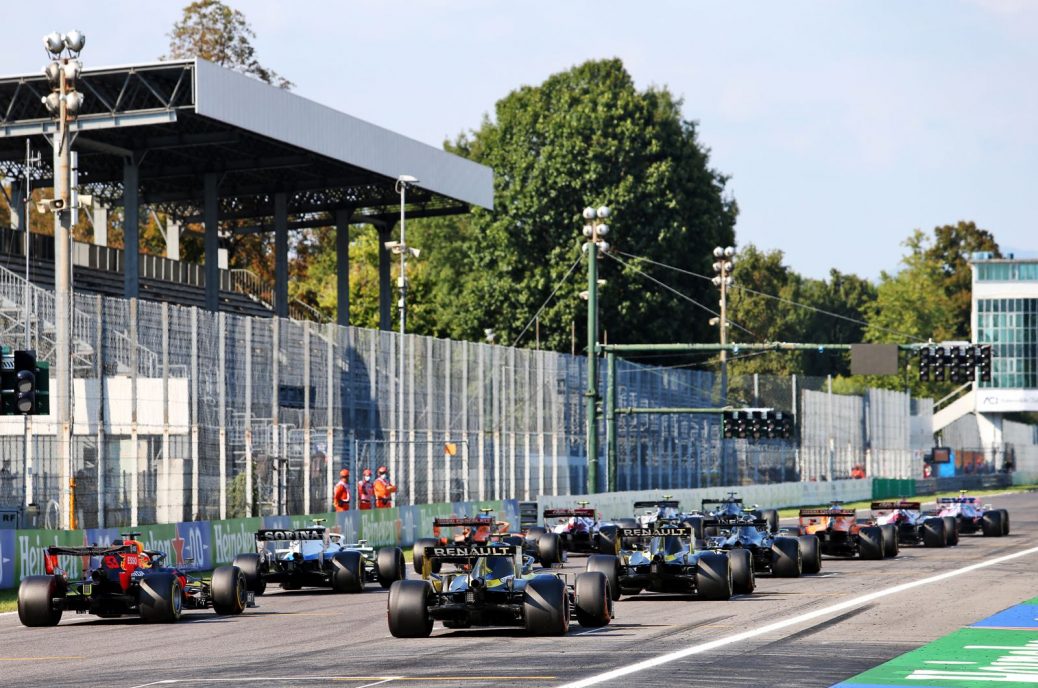 Something has changed after party mode ban

The jury is out as to whether the ‘party mode’ ban that began at Monza has kicked off a new era of better racing in Formula 1. Mercedes scoffed at those, like Red Bull, who predicted that the ban would ease the reigning world champion team’s utter dominance. “Every merit of the dominance of recent years by Mercedes must be recognised,” said Sky Italia correspondent Carlo Vanzini. Vanzini also said Lewis Hamilton’s fight-back after his penalty was less convincing than in the past. Hamilton said after Monza: “The new rule is not good for the racing. It was more fun in the past to manage the engine and the overtaking boost.”.