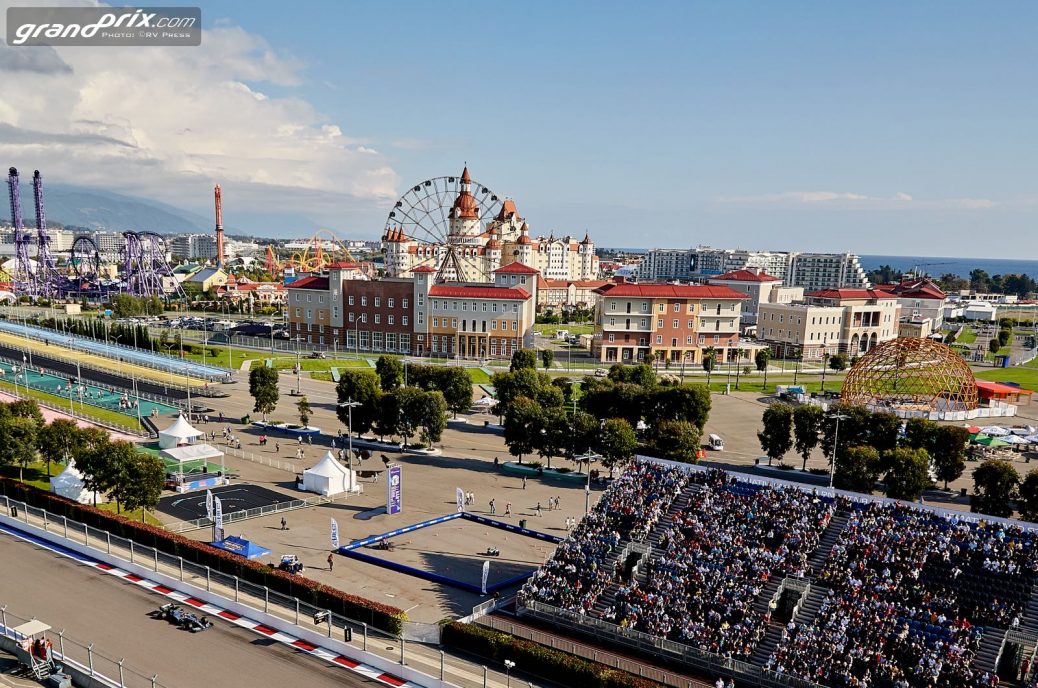 Organisers of the Russian GP have hit back at concerns raised about the return of spectators to the Formula 1 circuits. When asked about that, Sochi promoter Sergey Titov said: “I don’t quite understand how admitting spectators to the stands will create additional risks for the teams and the team members.”. “No spectator will enter the paddock or the pitlane,” Titov told Tass news agency. “In that sense it will be exactly as it was at the other races. It has also emerged that, with immediate effect, the FIA is increasing to 90 the number of team staff allowed at the races – up from 80 earlier in 2020.