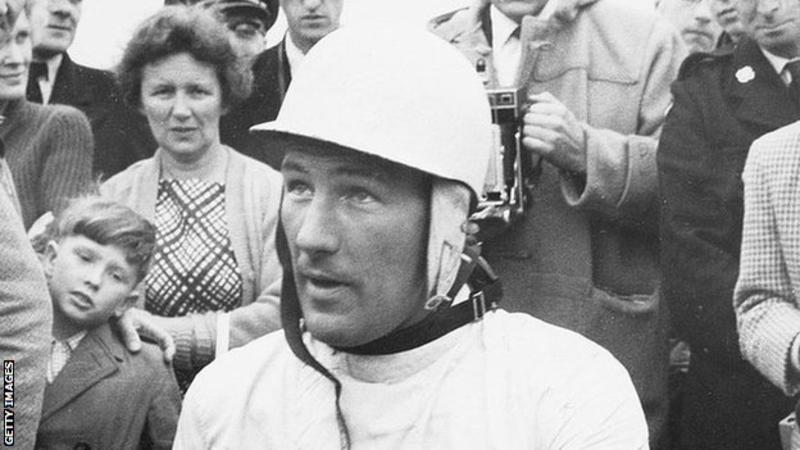 British motor racing legend Sir Stirling Moss has died at the age of 90 following a long illness. He is widely regarded as one of the greatest Formula 1 drivers of all time, even though he did not win the World Championship. Moss won 16 of the 66 F1 races he competed in from 1951 to 1961. He became the first British driver to win a home grand prix in 1955 at Aintree. He was an outstanding rally driver and in 1955 set a new course record in winning the famous Mille Miglia, a 1,000-mile race around Italy.