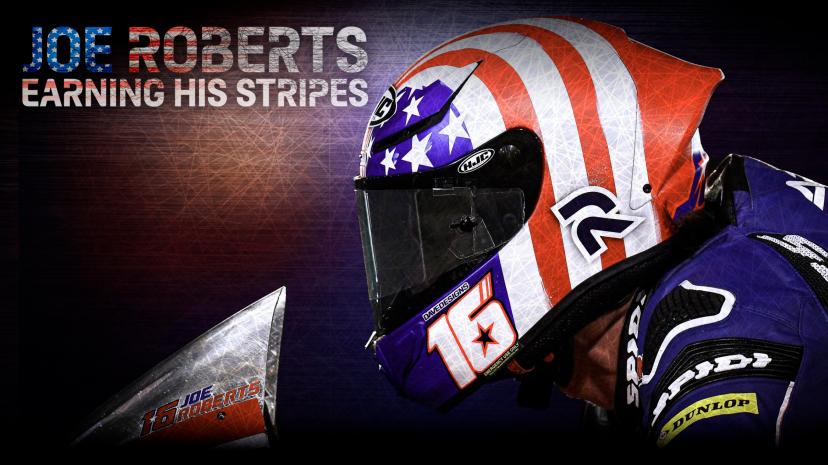 I got to go to England, race motorcycles in England. I went over and rode Tony Rutter’s TT bike from 1985 at the Match Races in 86. “Next year, I had the world at my footstep!” Schwantz has previously worked closely with Roberts at the Suzuka 8 Hours, with the young American impressing the former World Champion. Kevin Schwantz: “That’s where Roberts claimed his first Grand Prix pole position – America’s first in a decade – as he eventually claimed P4 under the Qatari lights.” Kevin Schwantz: “I gonna have the same form when I get back on the bike.”