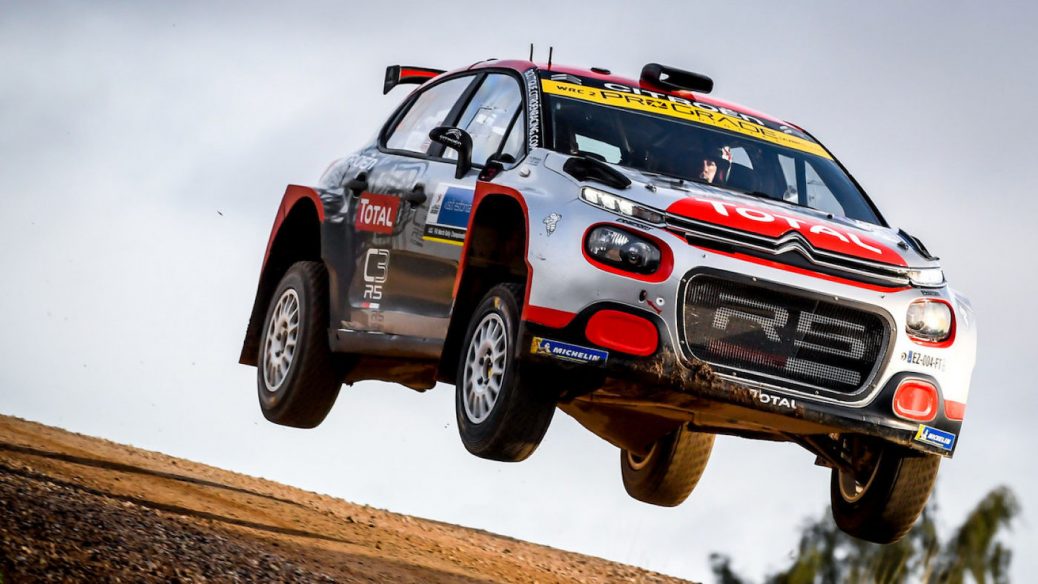 Mads Østberg recovered from early drama to open a comfortable lead in the WRC 2 category on Saturday at Rally Estonia. When Veiby’s Hyundai i20 R5 hit radiator trouble on the following Kanepi stage, Østberg gratefully took back his position at the top before he too was on the receiving end of bad luck. We are enjoying being back in the WRC again and it’s been a nice day for us,” he said. After nursing radiator issues all morning, he was forced to throw in the towel on the opening stage this afternoon when a double-puncture left his i20 stranded.