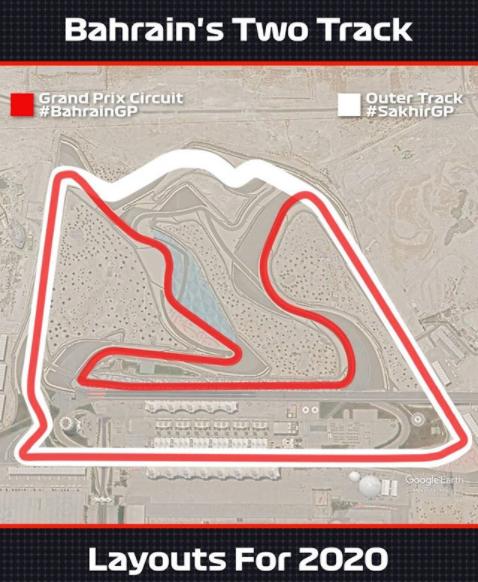 FORMULA ONE have released details of a second race in Bahrain where records will be smashed – all under the night sky. The Sakhir circuit will host two GPs later in the year with the second instalment on December 6, raced around the outer track and after sunset. F1 predict that a lap for qualifying will take just 55 seconds, while in race trim the cars will still be lapping at under a minute a lap. However, the speeds will be considerably higher in Bahrain – averaging around 143mph per lap. That in turn means the number of laps has been set at a dizzying 87 for the full race. Only once in the history of F1 has a driver produced a qualifying lap quicker than 60 seconds.