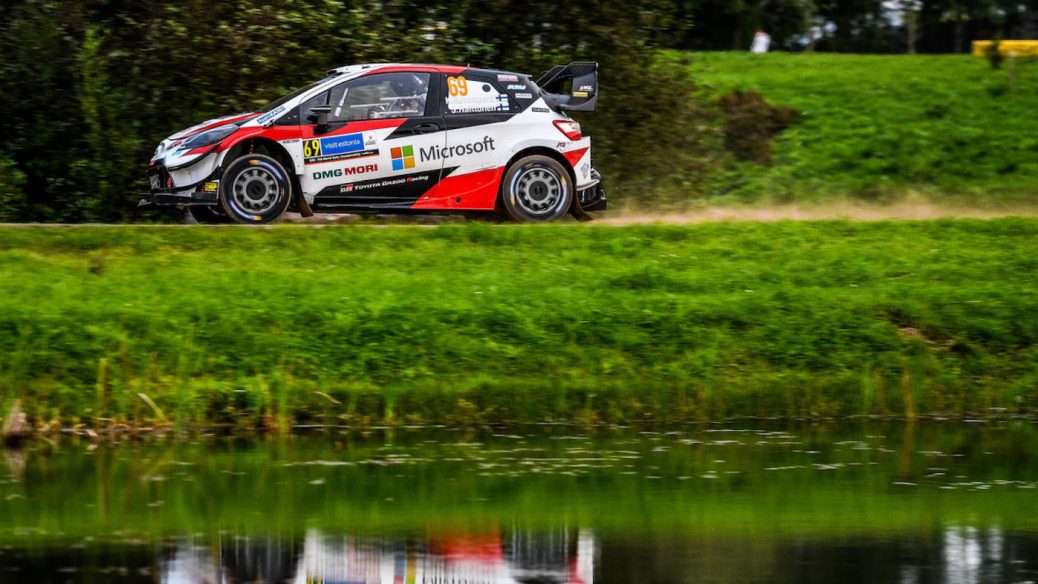 Kalle Rovanperä received a one-minute penalty from the stewards at Rally Estonia on Saturday night which demoted the teenage Finn from fourth to sixth. The 19-year-old appeared before the stewards following a report from the clerk of the course. It stated that Rovanperä and co-driver Jonne Halttunen removed the radiator blanking plate from their Toyota Yaris in the start control area at this afternoon’s SS10. The stewards found that the plate should have been removed on the road section before the stage and that a breach of parc fermé rules was committed.Halttunen told the hearing he was concentrating on the time card procedure at the controls when he noticed he had forgotten to remove the plate.