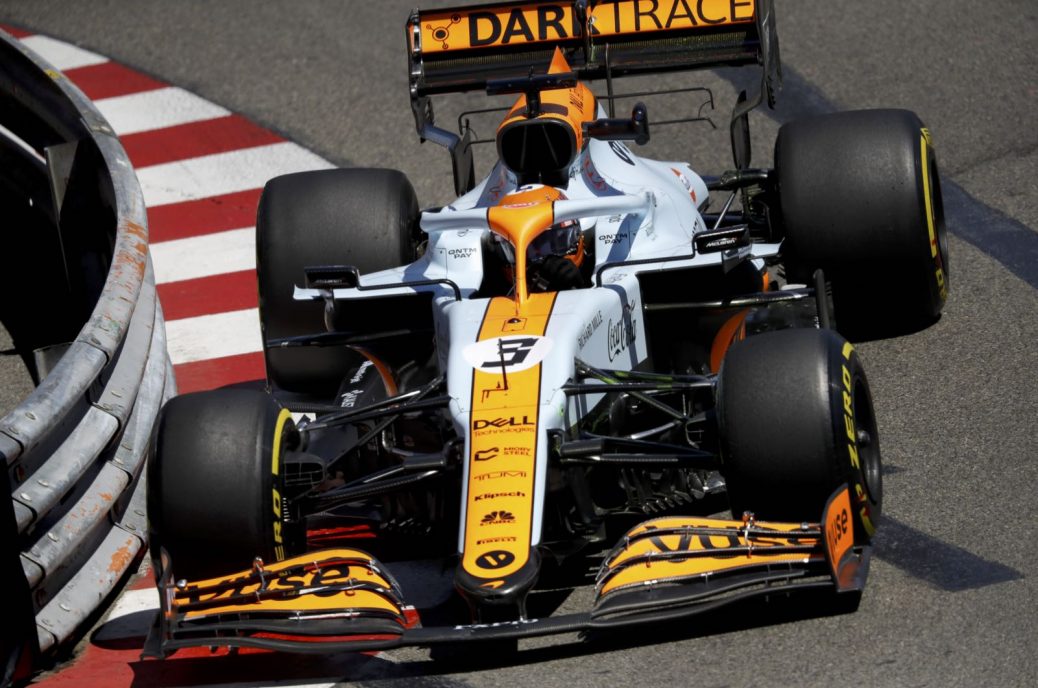 Ricciardo could get new chassis for Baku

McLaren will revert to its usual orange livery in Baku – and Daniel Ricciardo looks set to get a brand new chassis altogether. It was in Monaco where team newcomer and former Monaco winner Daniel Ricciardo lagged impressive younger teammate Lando Norris’ pace by a full second throughout the weekend – and was even lapped by him in the race. “We have to stay calm about this – him and us,” team boss Andreas Seidl told RTL. As for rumours of a new chassis for Baku and beyond, Ricciardo himself said: “I’m sure the team will check everything.”. Seidl told Auto Motor und Sport that Ricciardo, 31, is having difficulty “with his driving style in getting the maximum out of the car”.