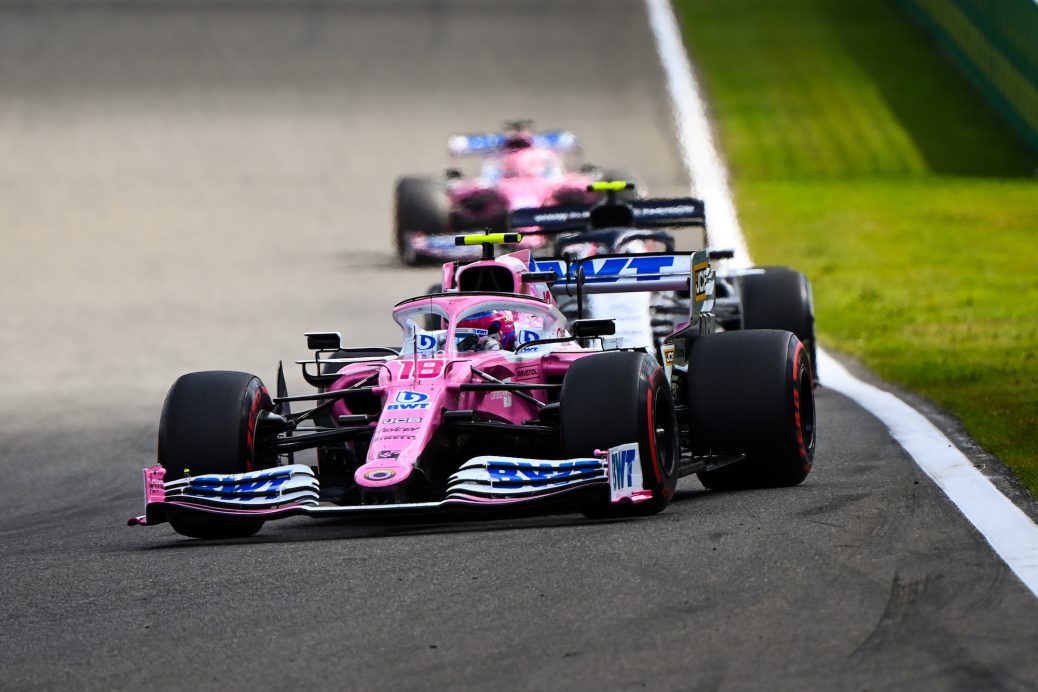 Checo and Lance combined to ensure we kept our streak of scoring points in every Formula 1 Grand Prix this season alive in a challenging Belgian Grand Prix. Lance was in P7 and Checo in P9 when a Safety Car was called for an accident involving George Russell and Antonio Giovinazzi – both drivers are thankfully OK. ‍. Lance was in P9 at this point, as Gasly had to yet make his stop after starting on the Hards, while Checo began to fight on the fringes of the top five. Checo extended his opening stint to a total of 18 laps before switching to his own set of Hards. After 15 laps on the Hards, Checo had gained seven places to move back into the Top 10, before a later move on Daniil Kvyat’s AlphaTauri put our man into P9 and behind Lance. “It’s a track that should suit us, and I’m hopeful we can score good points there.”.