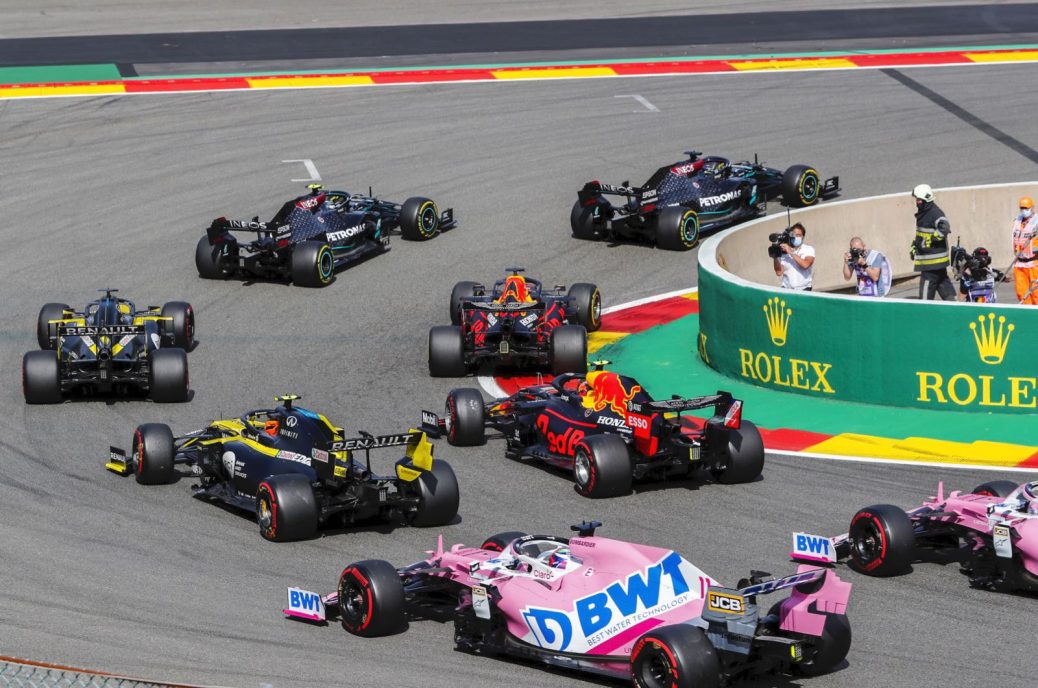 Lewis Hamilton was unstoppable as he led every lap to win the Belgian Grand Prix in his Mercedes. Hamilton earned his 93rd F1 pole of his career with a lap time that was whopping 0.578 of a second faster than his Mercedes teammate Valtteri Bottas. “I tried to use the opportunities, the first one was at the race start,” Bottas said. At the end of lap one of 44 the order was: Hamilton, Bottas, Verstappen, Ricciardo, Ocon, Albon, Lance Stroll (Racing Point) and Leclerc. “Controlling at the front and trying to bridge the gap on the restart to the car behind – that’s another opportunity for them to slipstream you – is not easy,” Hamilton said. “Towards the end of the race, we had to really manage the tires quite a bit,” Bottas said.