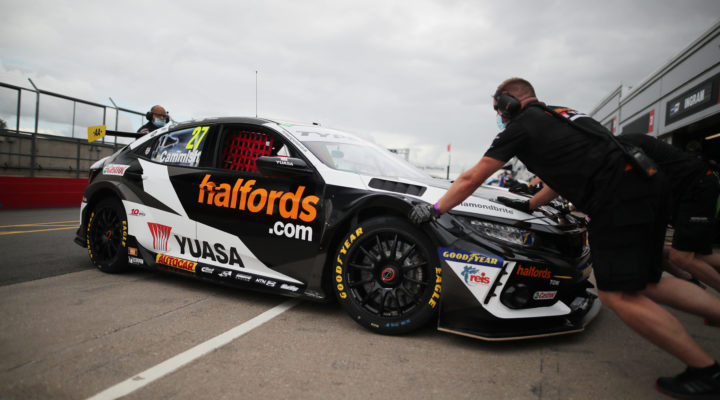 Ahead of today’s trio of Kwik Fit British Touring Car Championship races, the Official BTCC Website caught up with the top three qualifiers, Colin Turkington, Dan Cammish and Ash Sutton. Qualifying yesterday saw Turkington secure pole position for the first round of the 2020 season. Kicking off the year with a new qualifying lap record at Donington Park, check out what the Northern Irishman had to say:. Honda man Dan Cammish stated his intent on the championship title from the off, with his best lap time during qualifying a mere 0.087s off the pace:. Sutton’s Laser Tools Racing debut sees the number 116 Infiniti sitting in third on the grid for the opening race of the 2020 season:.