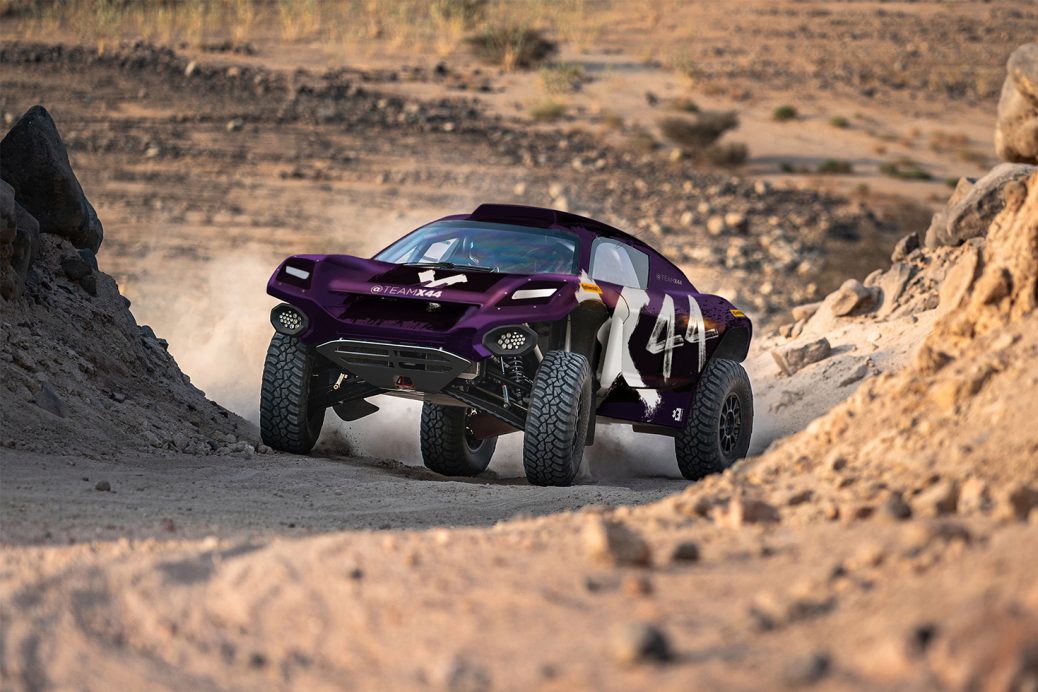 LEWIS HAMILTON has started his own all-electric racing team to help raise awareness in climate change. The F1 world champion has signed up to the all-electric Extreme E championship that will start racing next January in some of the most remote parts of the world. “I’m looking forward to the team taking part in this new series and I think it’s incredible that we can do so whilst raising awareness about the climate crisis.”. THE SERIESExtreme E is an off-road racing series that uses electric SUVs in remote parts of the world. Hamilton’s team – called X44 – his car number in F1, marks his first solo project in racing. The 35-year-old has become more environmentally focussed and used his social media to raise awareness on climate change.