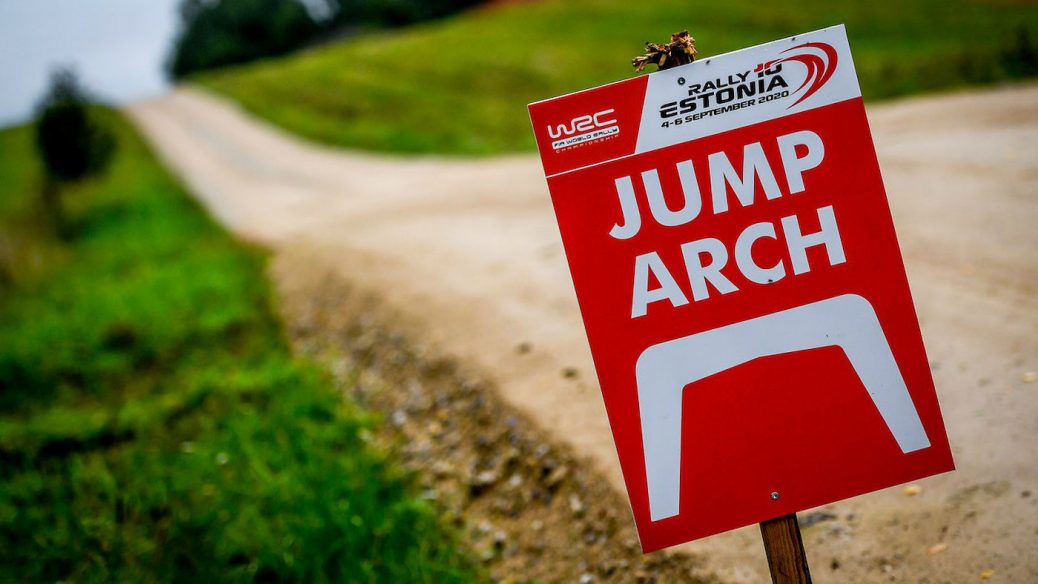 The FIA World Rally Championship roars back into post-lockdown action this weekend when Rally Estonia (4 – 6 September) hosts the series for the first time. It is nearly six months since the Coronavirus pandemic halted the championship after the third round in Mexico. Estonia becomes the 33rd country to stage a WRC round and the rally operates under strict protocols to ensure a safe restart. The Hyundai i20 pilot’s knowledge of the sandy roads and big jumps around Tartu in the south-east of the country makes him many people’s favourite, especially after two recent victories in warm-up rallies in Estonia. “It’s nice to be back in the championship again,” Tänak said.