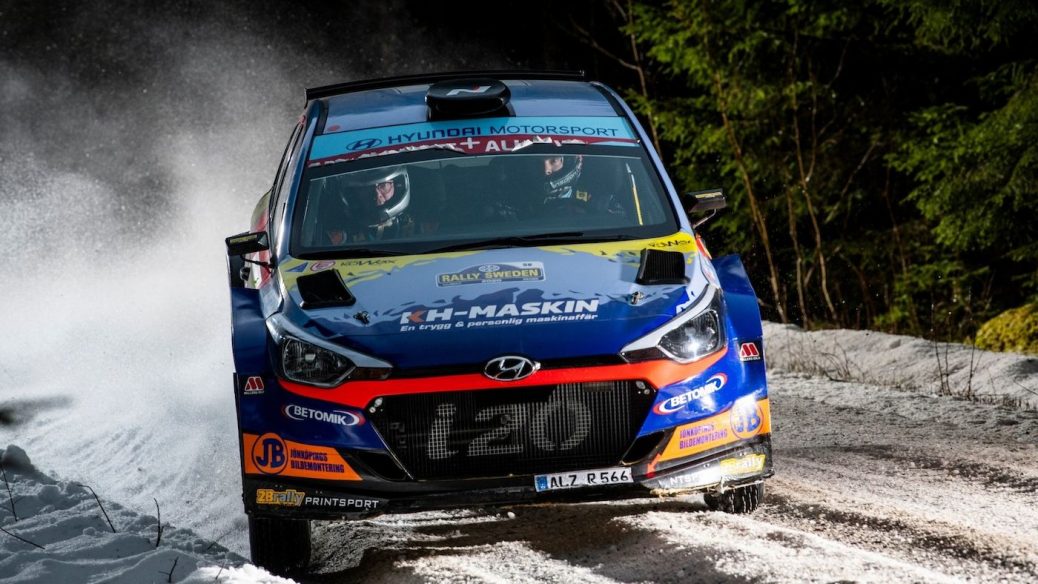 A star-studded entry for this week’s Rally Estonia (4th-6th September) provides the ingredients for a tantalising battle in the WRC 3 category. He took maximum points at his last WRC event in Sweden and will hope to do the same again on Estonia’s super-fast gravel roads, his confidence bolstered by a top-R5 finish at the Lõuna-Eesti Ralli a fortnight ago. At just 19, he guided his Citroën C3 R5 to a win last time out in Mexico. Sean Johnston has also graduated from the feeder series and makes his WRC 3 debut in a Citroën C3 R5. After a Covid-19 hiatus lasting almost six months, the stars of the FIA World Rally Championship could be forgiven for hoping for … © WRC Promoter GmbH 2014 – 2020.