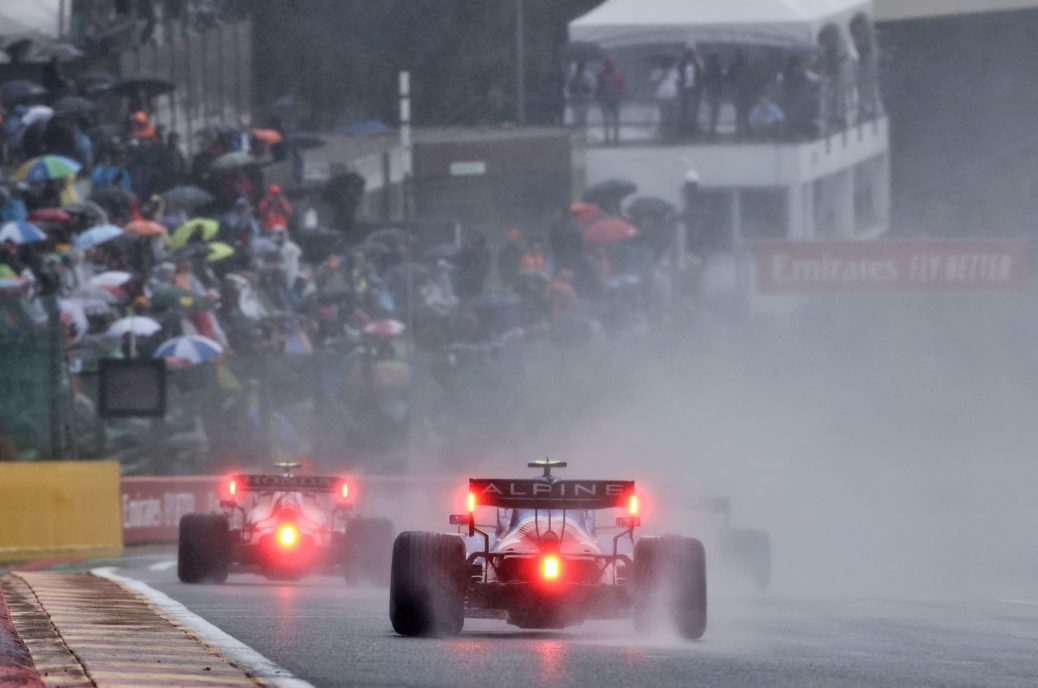 Formula 1 is scrambling to learn from Sunday’s farcical Belgian GP at fabled Spa-Francorchamps. “The only people to really lose out are the fans who paid good money to watch us race. It was literally the two laps to start the race – it’s an all-money scenario. “So everyone gets their money, but I think the fans should get theirs back. Only Verstappen, who lapped the safety car from the front, argued that the race could have taken place after 3pm despite the difficulties. “First of all, it was the right decision not to race,” Ferrari’s Carlos Sainz said. Sainz said: “Giving points for a race that didn’t happen seems wrong to me. If you have not competed, why are you distributing points for a race that didn’t exist?”.