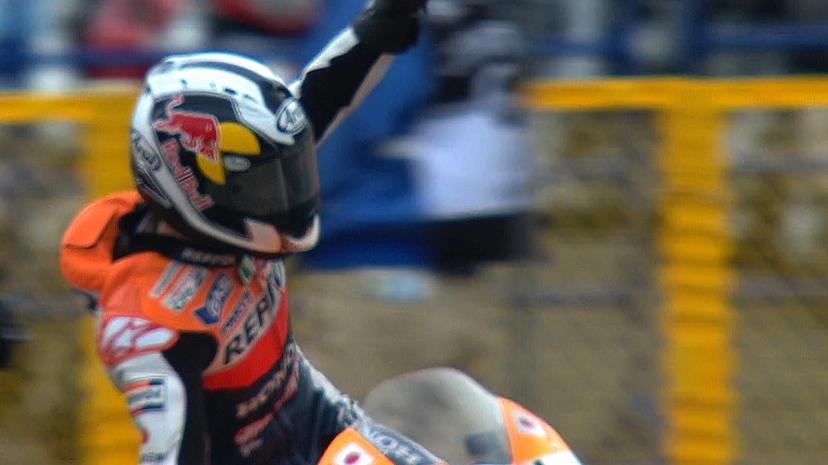 Past and present: global impact on MotoGP™

Never since Grand Prix racing started in 1949 has the sport and more importantly the world faced anything so serious as the present pandemic. Being a sport that encompasses the globe MotoGP™ has and always will be experiencing world events well beyond just the confines of our sport. In 1982 the opening Grand Prix of the season was held in Buenos Aires the capital of Argentina. Absolutely certain Grand Prix racing had made the right decision. Nine years later it was the MotoGP™ paddock that flew into Japan for the Grand Prix in Motegi.