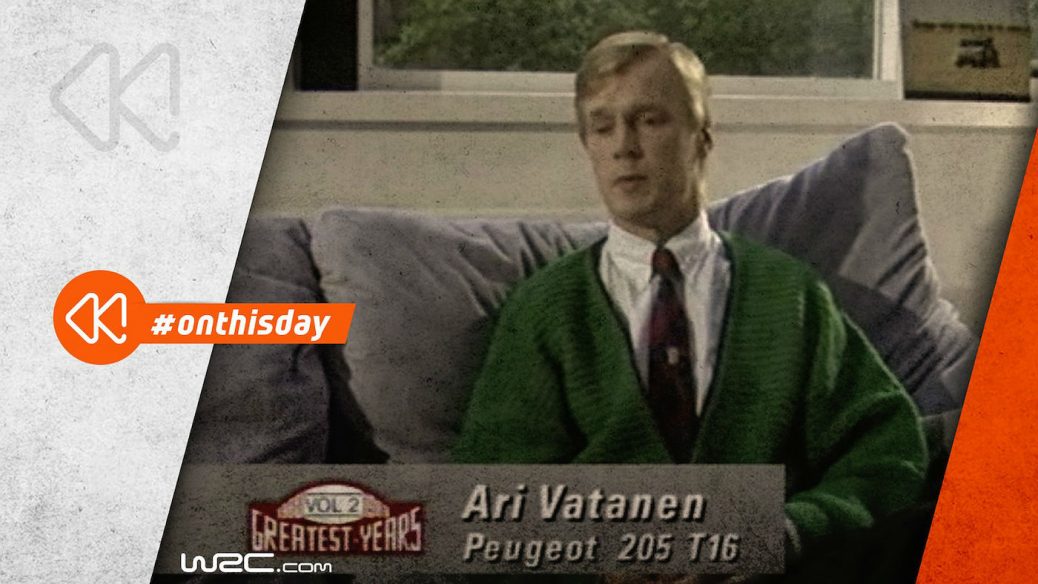 But in the next test, Las Bajadas, things went badly wrong. Vatanen crashed out and began a fight for life which would go on for weeks. “We had been through this stage four times on the recce,” said Vatanen, who was crowned world champion four years earlier. The accident was bad enough, but what was worse was his seat breaking from its mountings, leaving the Finn crashing around inside the car. His recovery was one of the biggest stories in the WRC and his return to drive a 205 T16 as a course car on the 1986 Rallye Sanremo was welcomed around the service park.