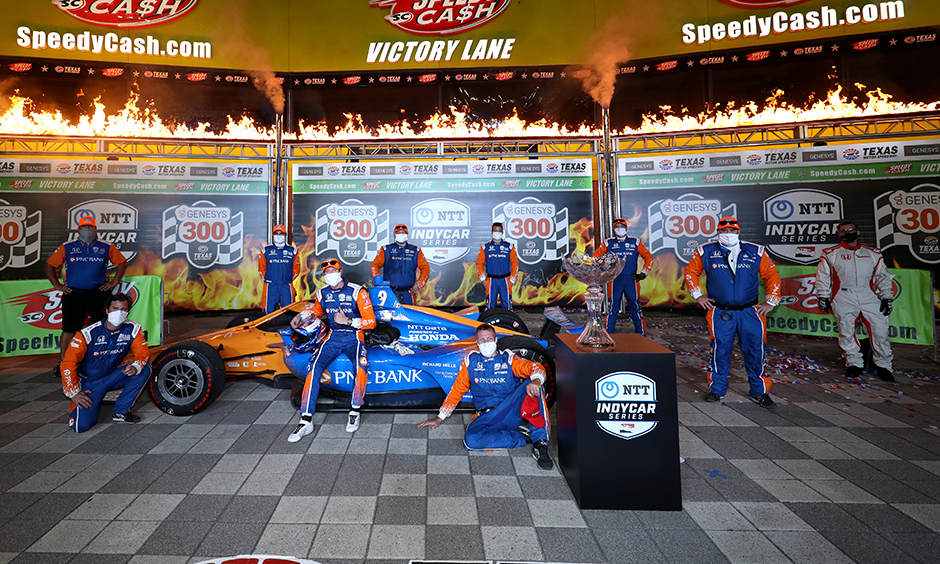 It should come as no surprise that the partnership of five-time NTT INDYCAR SERIES champion Scott Dixon and engineer Michael Cannon is already a success, as Dixon won the season-opening Genesys 300 on June 6 at Texas Motor Speedway. The Aeroscreen has been developed at a high tempo, going from initial discussions between the INDYCAR and Milton Keynes-based RBAT in January 2019, to a proof of concept displayed at the Indy 500 last May, to track testing at IMS with Scott Dixon and Will Power at the wheel in September.