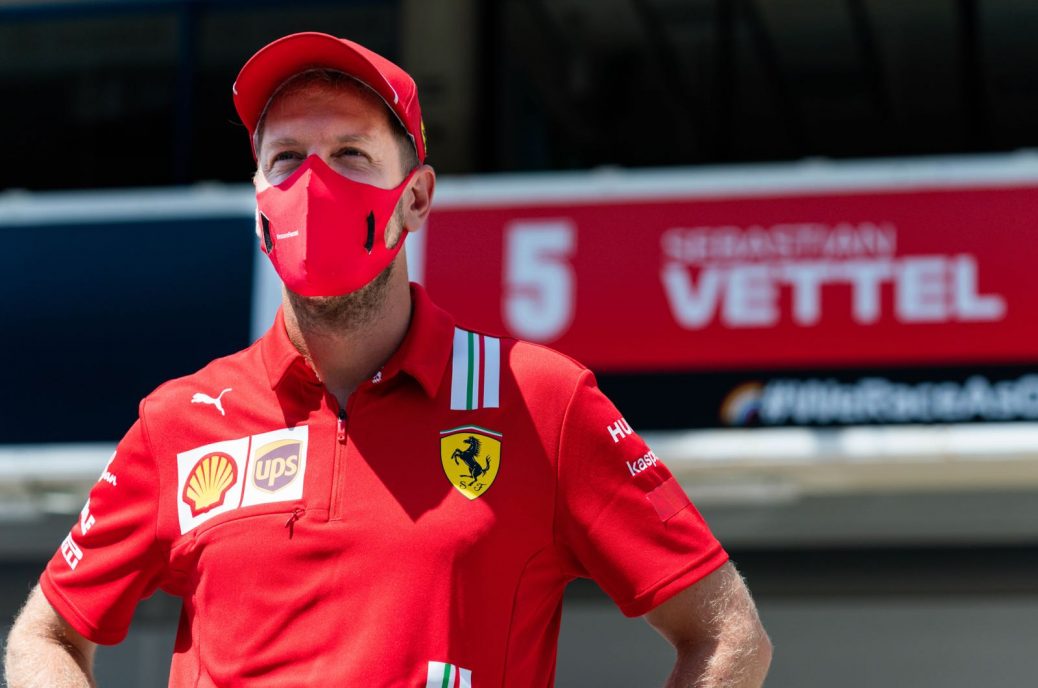 No workout for Vettel’s contract pen at Spa

There were reports that the German would bring a pen to Spa-Francorchamps this weekend to finally sign his 2021 Aston Martin deal. “We don’t see the reasoning why we should change anything so I don’t see any reason to change,” the Mexican said. Perez even said he is not having any back-up talks with other teams. And so when asked if he brought a pen to Belgium, departing Ferrari driver Vettel said: “I have a lot of pens with me, but nothing special to sign something. “We cannot follow Sebastian’s path,” Marko is quoted by motorsport-total.com. Alex Albon has been struggling alongside Max Verstappen in 2020, but Marko insisted: “Albon is doing much better than the numbers show. “Vettel, Verstappen and Ricciardo have all won with us, so it is a path to success with our own really exceptional talent,” Marko insisted.