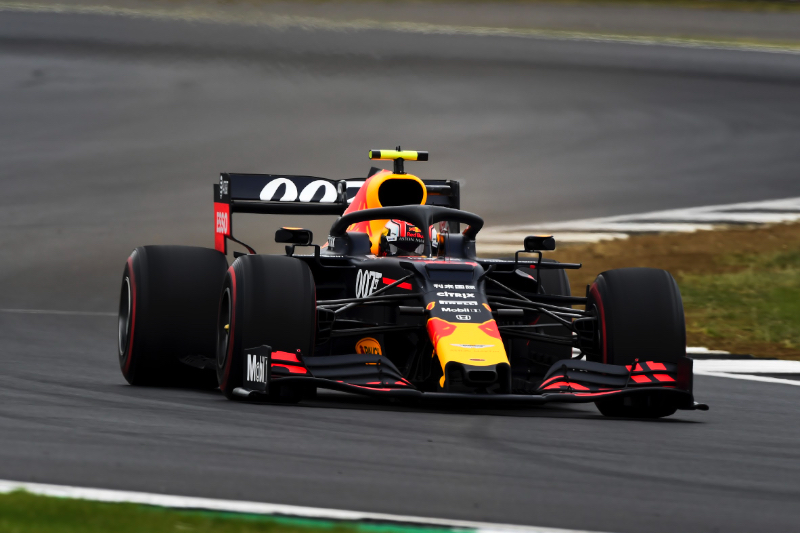 Red Bull has dashed Pierre Gasly’s hopes of an immediate return to the senior team. Last year, Gasly was demoted to Red Bull’s second team after struggling alongside Max Verstappen. The Frenchman is therefore open about wanting to return to Red Bull Racing, but for now team chiefs are staunchly supporting Alex Albon. “You think back to some of the great drivers, whether it’s a Schumacher or a Senna, and being the driver alongside those guys was very tough,” team boss Christian Horner said. And so Horner delivered Gasly’s bad news: “We have no intention of putting Pierre back in the car at Red Bull this season.