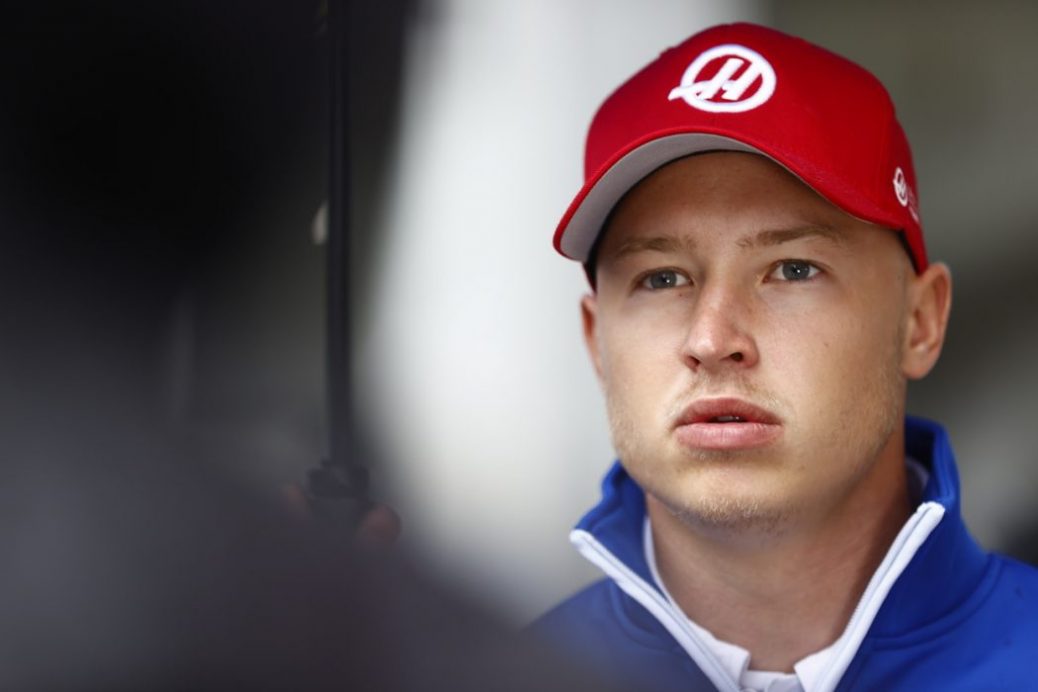 Nikita Mazepin: We work at the highest possible speeds

Nikita Mazepin is a 22-years-old driver from Russia who is spending his debut season in Formula 1. In 2016-17 Mazepin spent two seasons in Formula 3 for Hitech Grand Prix. In 2019, the Russian got the seat in Formula 2, where he spent two seasons. We called Nikita during the Russian Grand Prix and talked to him about his debut year in F1 and how ready the team is for 2022. JG: The first part of your debut season in Formula 1 is over. JG: And what was the most difficult thing for you in Formula 1 after moving from Formula 2?.