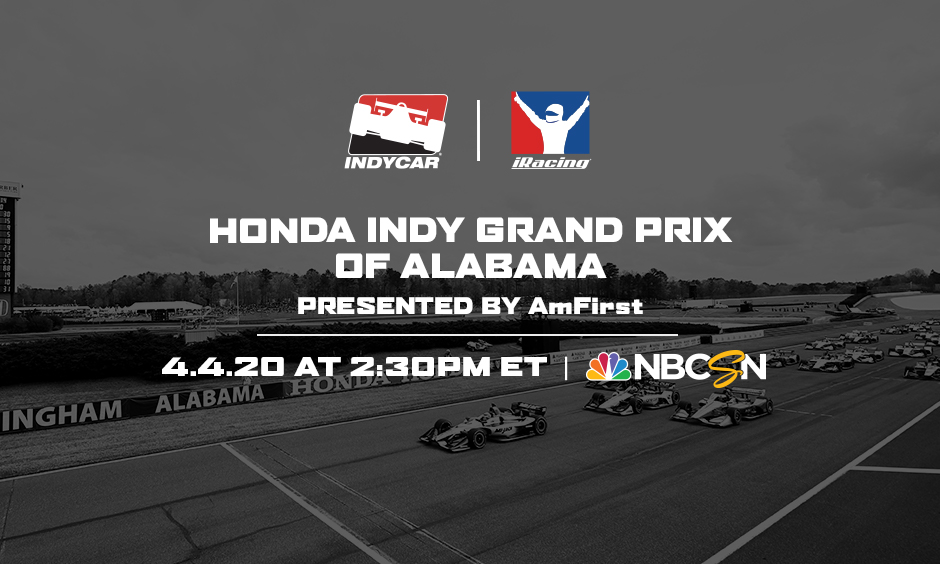 NBC Sports has announced it will present the INDYCAR iRacing Challenge, a live, virtual racing event featuring a field of NTT INDYCAR SERIES drivers, this Saturday with the Honda Indy Grand Prix of Alabama at the virtual Barber Motorsports Park live at 2:30 p.m. ET on NBCSN. The event will mark the inaugural INDYCAR iRacing event to appear on NBCSN. NBC Sports and iRacing teamed up to present the 2019 eNASCAR PEAK Antifreeze iRacing Championship in a two-hour event live on NBCSN last October.