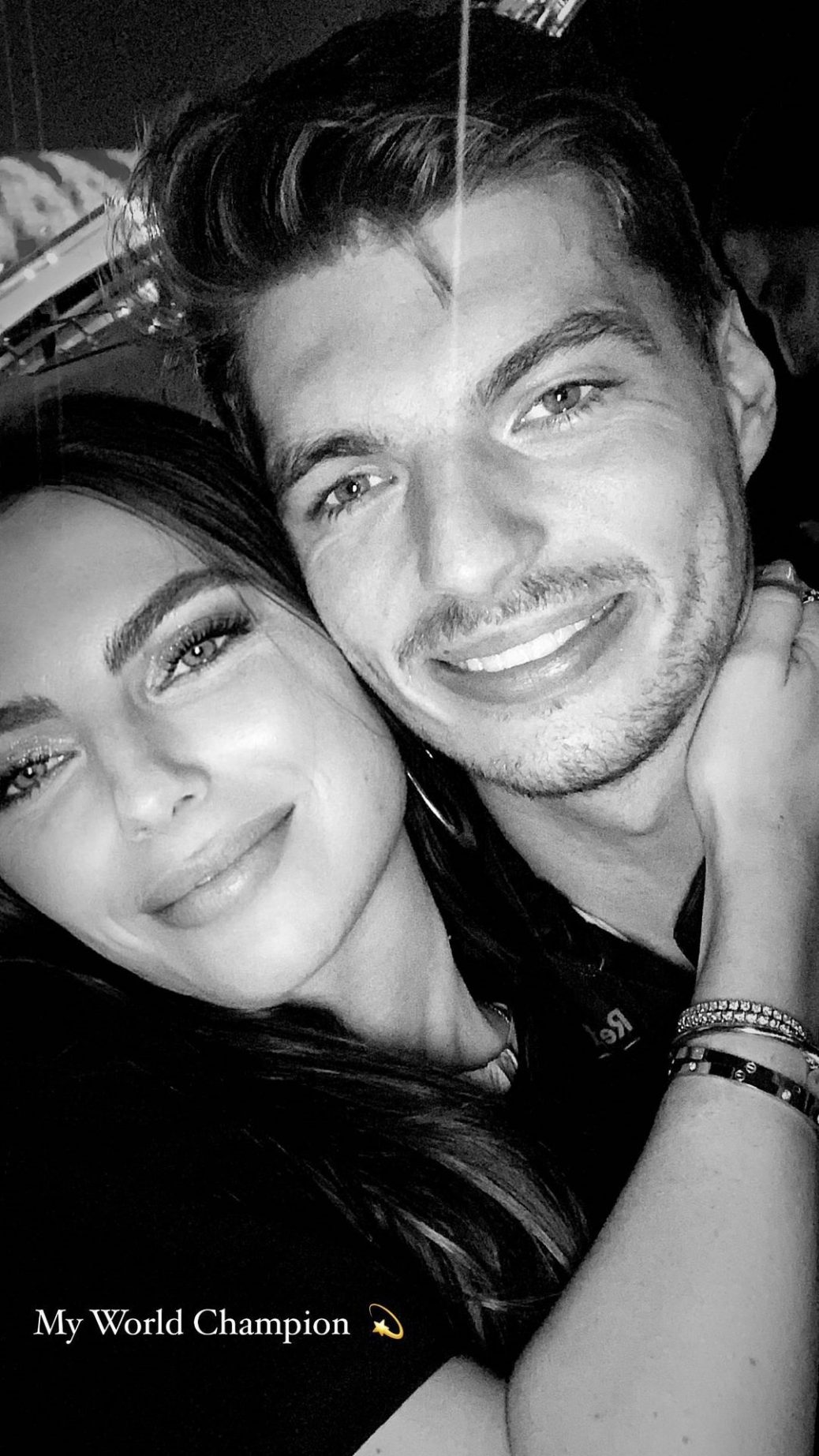 MAX VERSTAPPEN’S stunning girlfriend Kelly Piquet labelled her man ‘my world champ’ after his controversial victory over Lewis Hamilton in Abu Dhabi. She had been in tears as she watched Verstappen steal glory in the final lap of a gruelling season. The Brazilian shared another quartet of pictures of herself embracing Verstappen immediately after the race. Verstappen, 24, had trailed Hamilton for the vast majority of the race despite starting on pole. Following a number of laps behind the safety car, Verstappen found himself allowed to overtake lapped competitors – leaving Hamilton at the mercy of his Red Bull, kitted out with fresh tyres. After splitting with Kvyat, Kelly, 33, began dating Verstappen in October last year.