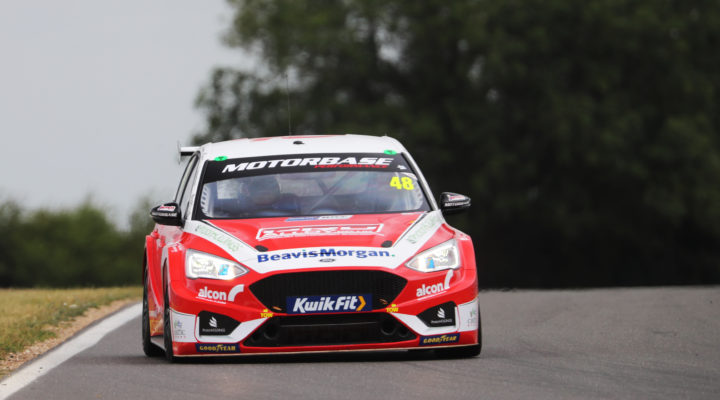 Kwik Fit British Touring Car Championship team Motorbase Performance is raring to kick off its 2020 campaign at Donington Park this weekend (1/2 August) and finally give a race debut to its freshly built fourth-generation Ford Focus machines. “We have worked hard on the new cars and the spares package we have put together, and our suppliers and contractors – as well as the team – have all stepped up to the plate,” said Bartrum. The opening weeks are about boxing clever, grabbing the points that you can and trying to have as much sympathy for the team and the mechanics as possible. “We have had more time to work on the new car and perhaps have been able to do things that a normal start to the season wouldn’t have given us the flexibility to do in terms of time. “The car feels very strong, and we have been able to drill down into the data we have had from testing. “We’ve tested in the wet and in the dry, and I feel really comfortable with the car and my pace. The opening touring car race of the weekend starts on Sunday at 1110hrs.