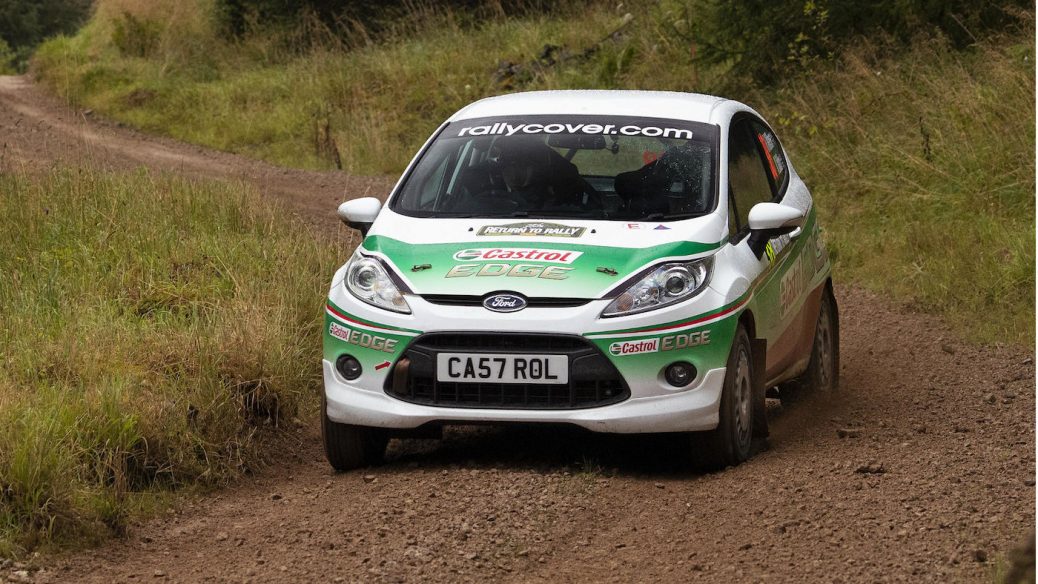 It is the turn of M-Sport Ford team principal Rich Millener to answer our questions as he leads the British squad towards this weekend’s FIA World Rally Championship restart event at Rally Estonia (4 – 6 September). Are we about to see a team principal becoming a driver instead of vice-versa?A. M-Sport ran an event in our test forest at Greystoke last month with the sole aim of restarting forest rallying in Britain. It’s no secret that things have been – and still are – really tough at M-Sport. Gus and Teemu were both in Greystoke last week and obviously EP was over doing the event in south Estonia.