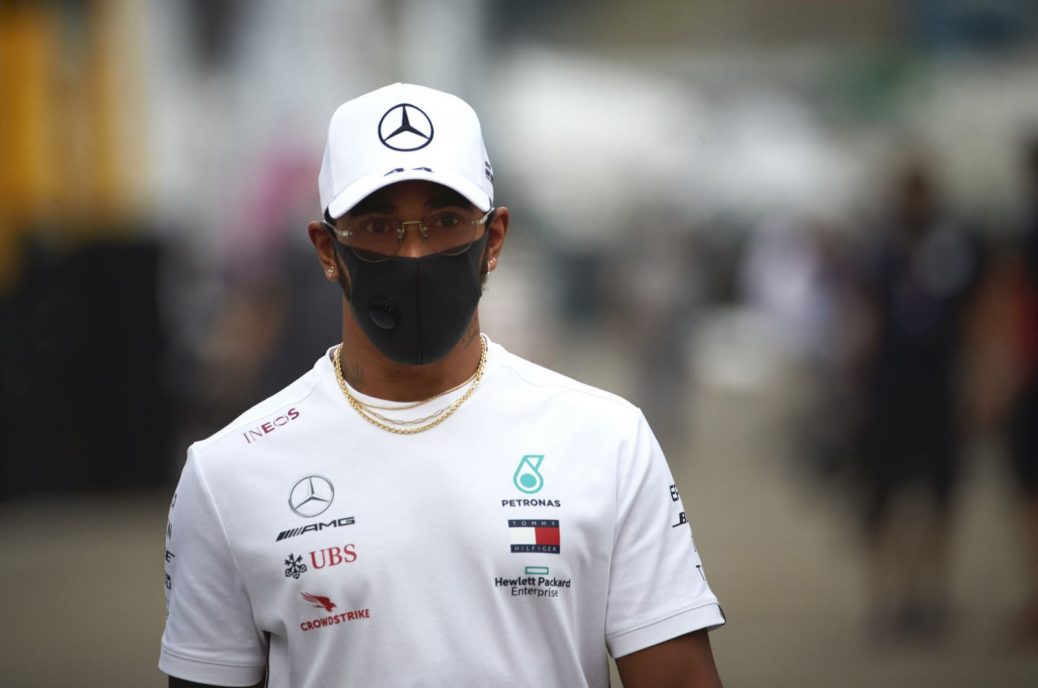 Ralf Schumacher is not surprised that Lewis Hamilton’s contract negotiations with Mercedes are taking so long. This weekend in Russia, Hamilton – to be followed throughout the weekend by the Netflix filming team – is tipped to win his 91st race and match the all-time victory record set by Ralf’s brother Michael Schumacher. “People keep asking me if Lewis Hamilton is the greatest racing driver of all time now that he’s breaking many of my brother’s records,” he told Sky Deutschland. “But what Lewis does with it is still great,” added Schumacher. “The uncertainty that hovers over the team is certainly a good reason why the negotiations between him and the team are taking so long,” Ralf added.