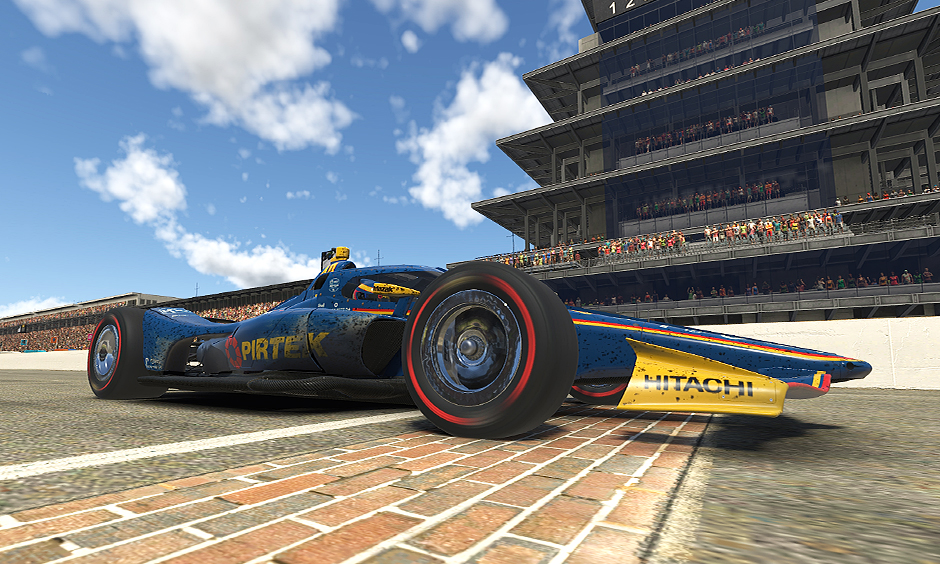 Scott McLaughlin entered the final turn of the First Responder 175 presented by GMR in fifth place, but he took the checkered flag as the winner less than one-half mile later. Yes, the finish of the INDYCAR iRacing Challenge finale was that wild. Cooper Tires champion Askew led teammate O’Ward under the white flag with one lap to go around the 2.5-mile oval. Askew slipped through that incident and charged for the checkered, with Ferrucci closely in tow. Pagenaud led the field on the final restart, on Lap 61, looking to sweep all three oval races in the series.