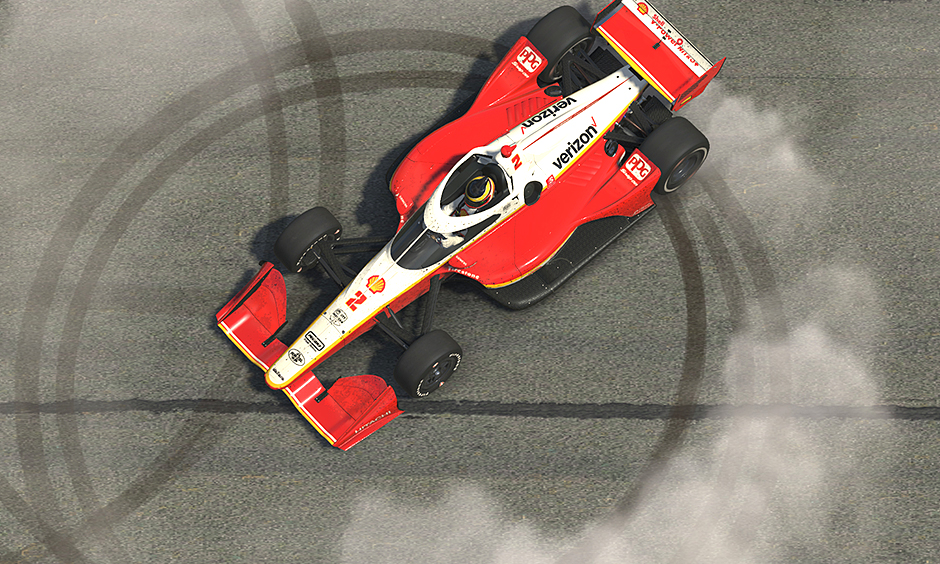 McLaughlin edges teammate Power in Round 2 of INDYCAR iRacing Challenge

2014 NTT INDYCAR SERIES champion Power earned his second consecutive podium, finishing second in the No. 12 Verizon Team Penske Chevrolet. Power appeared to have a chance to close on McLaughlin’s gearbox as McLaughlin encountered the lapped car of five-time NTT INDYCAR SERIES champion Scott Dixon, but Dixon moved out of the racing line on the final lap to let the leaders through in a sportsmanlike gesture in his series debut. “The biggest thing was lapped traffic, getting blocked by lap traffic,” Scott McLaughlin said. “We were looking pretty good after qualifying with another pole,” Sage Karam said.