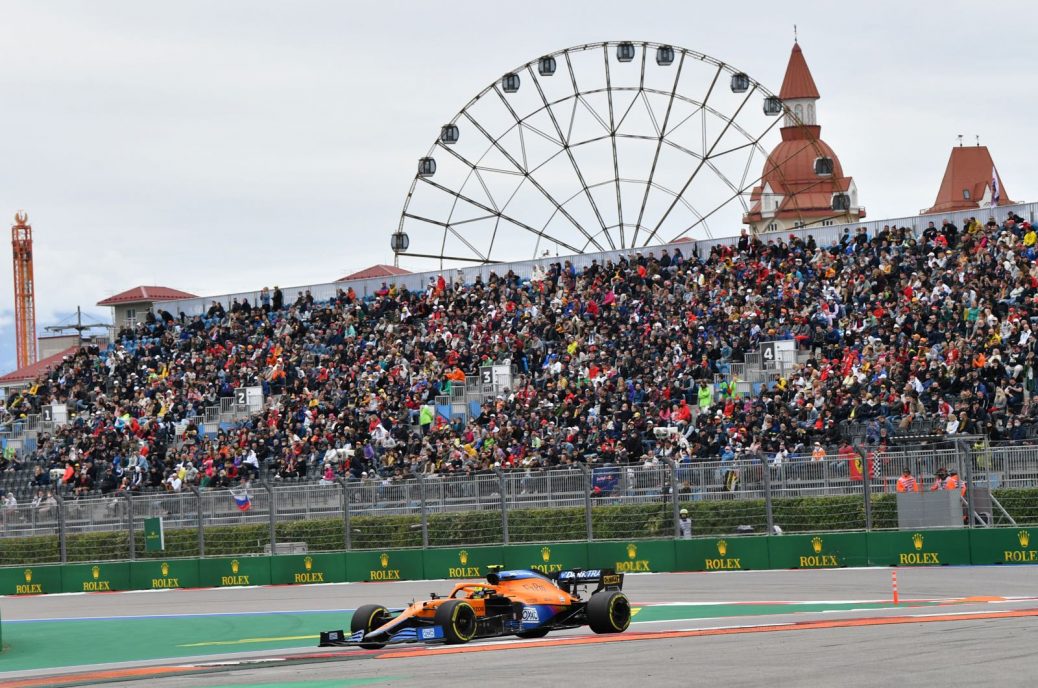 McLaren, not Lando Norris, is to blame for the lost victory at Sochi, according to a former grand prix winner. Radio messages from the 21-year-old indicated that Norris had simply refused to pit for rain tyres, and afterwards he admitted to race winner Lewis Hamilton that he had “ignored” the team. However, team boss Andreas Seidl clarified: “If we had told him ‘Come in’, he would have come in.”. Former F1 driver Ralf Schumacher agrees that McLaren is more to blame than Norris. “Seidl told us at Sky that they had assumed the rain would stay light and Norris had therefore been left out.