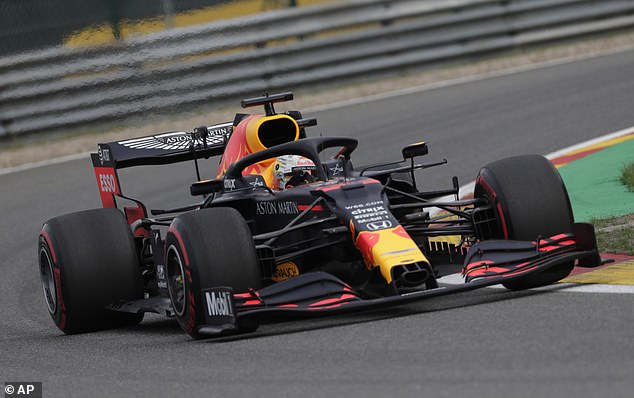 Red Bull’s Max Verstappen raised the hope of a competitive Belgian Grand Prix by finishing fastest in second practice on Friday. Max Verstappen finished fastest in the second practice for the Belgian Grand Prix on Friday. On yet another poor day for Ferrari, Charles Leclerc finished way down the order in 15th, while team-mate Sebastian Vettel was even further back in 17th, nearly two seconds off the pace. Bottas led Hamilton in a Mercedes one-two in the opening running of the weekend in Belgium, but Verstappen’s pace later in the day suggests the all-black machines might not have it all their own way this weekend. Ferrari’s Charles Leclerc and Sebastian Vettel finished comfortably off the pace on a poor day.