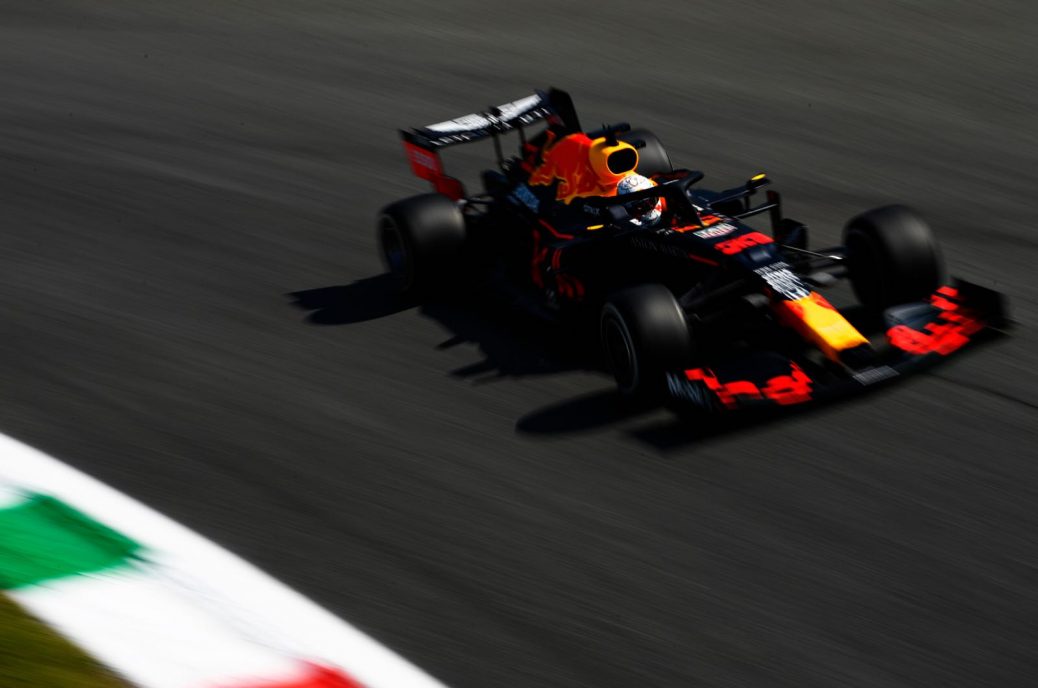 Winning on Sunday will be “impossible”, Max Verstappen declared at Monza. Red Bull had been hopeful Mercedes’ banned ‘party mode’ engine setting would help, but Mercedes appears well clear of the field so far at Monza. Nipping at Red Bull’s heels now are works Renaults, as well as the similarly-powered McLarens. Red Bull dumped Renault at the end of 2018 and since then has been hailing its new works relationship with Honda. Renault boss Cyril Abiteboul said at Monza when asked about Red Bull’s perpetual struggle to return to the very top. He said he had wanted Red Bull and Renault to be “one team with one mindset”, and admits that the two sides “failed to do that together”.