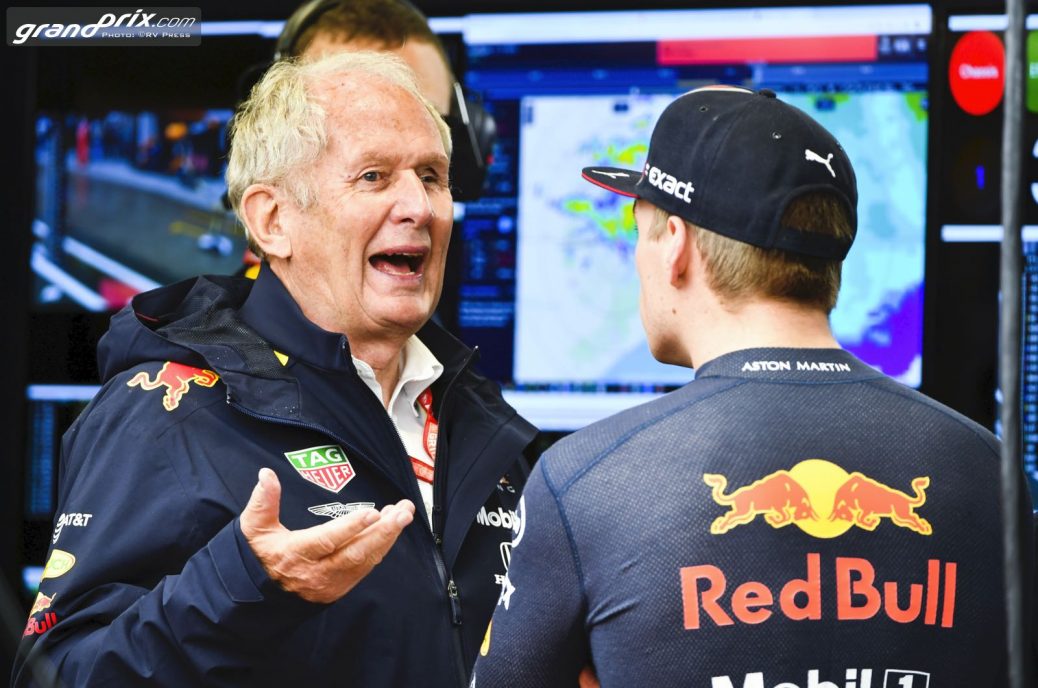 Dr Helmut Marko has confirmed reports that teams will be able to pull out of Formula 1 at the end of each season. That is despite the fact that all ten teams signed up for the new 2021-2025 Concorde Agreement. However, as Mercedes momentarily dithered over signing up, it then emerged that break clauses at the end of each year would in fact be features of the new deal. Marko said Red Bull is also happy with the new income distribution model for the teams. “What we lose as Red Bull Racing, we roughly get back as Alpha Tauri,” he explained.