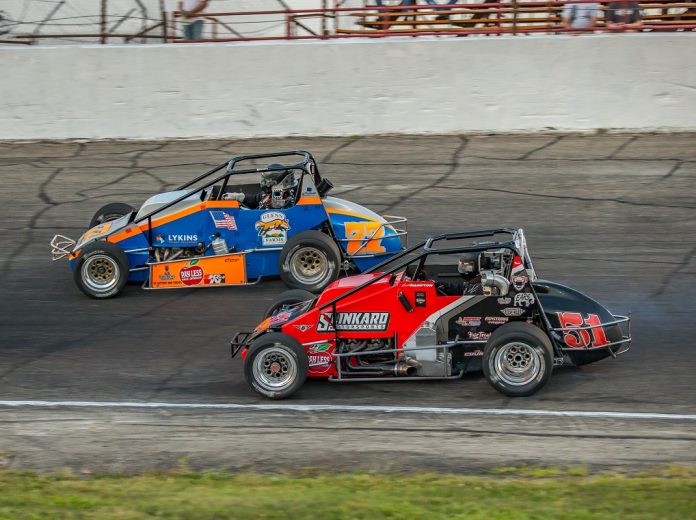 – Of the six former winners competing in the 72nd running of the Pay Less Little 500, only two were running at the finish. He was followed by former winner Brian Tyler in the finishing order after starting 20th; both drivers were two laps down to winner Bobby Santos III. – Colorado driver Bryan Gossel making his first Little 500 start had planned to use three women on his pit crew. “I never saw the Little 500,” she said prior to the race. McKeague worked as the mechanic for Marv Carman’s back to back Little 500 victories in 1982 and 1983.