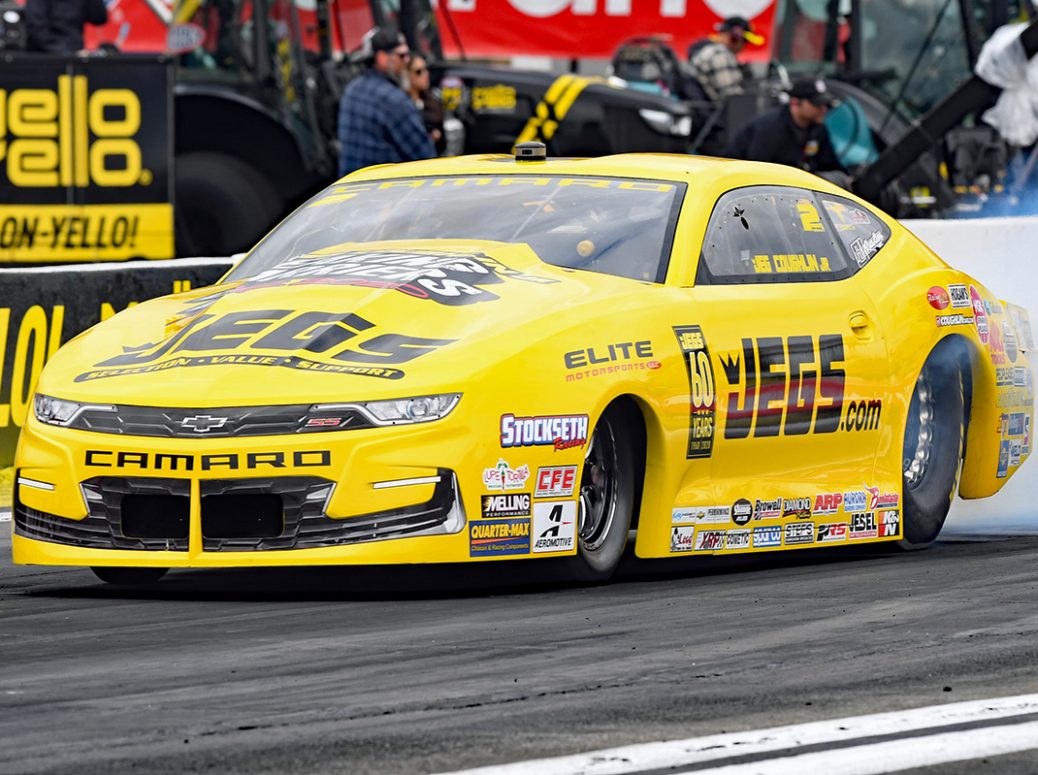 Across the flat farmlands of northern Illinois, furious storms can move in quickly and that’s what the NHRA officials were worried about during the final rounds of the October 2005 event at Route 66 Raceway. Line said that day, “We would’ve waited on them no matter what. Line probably is grateful that everyone is required to wear masks and refrain from hugging right now. Line will continue as the team’s engine builder and dyno operator at its Mooresville, N.C., facility. It’s too bad people will refrain from hugging Line because he has those hugs coming. Line explained that the term “is a derogatory comment about Mopar’s engines. “I’m willing to shed a little blood for the cause,” Line joked. And Johnson said he was willing to give Line a knuckle sandwich: “Oh, yeah. While Line is much bigger in stature than Johnson, it never came to fisticuffs.