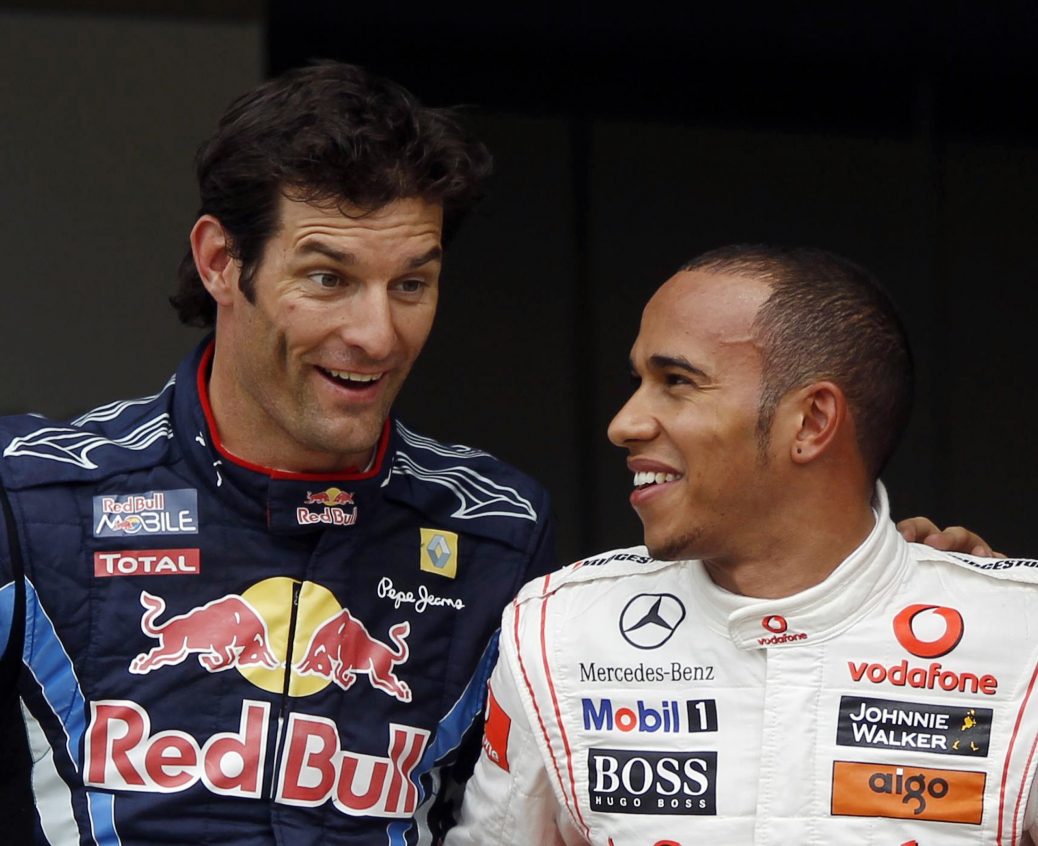 MARK WEBBER reckons Lewis Hamilton is not to blame for his poor start to the season. Hamilton, 37, is currently seventh in the Formula One Drivers’ Championship standings, 58 points behind leader Charles Leclerc. However, Webber told the Daily Mail, he said: “I think people are being pretty harsh, pretty fast on Lewis. “So I think there have been quite a few points he’s missed through no fault of his own. “Lewis is at his most dangerous with his back against the wall. Hamilton has already admitted defeat in the race for the Drivers’ Championship title. “I am out of the championship, and there’s no question about that.