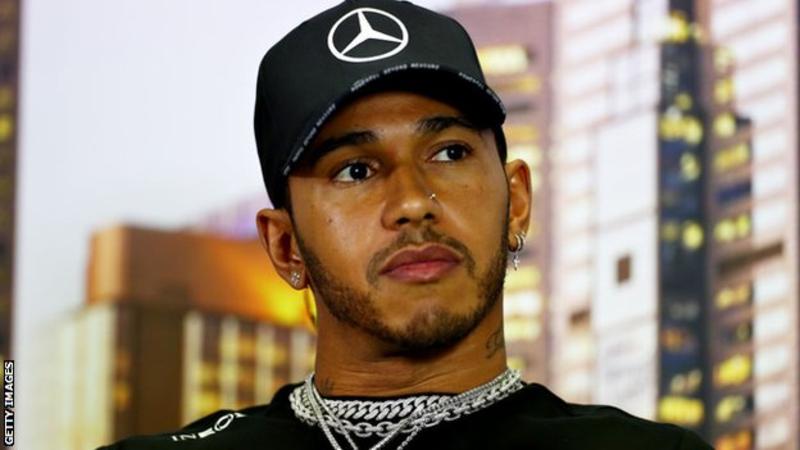 Lewis Hamilton ‘overcome with rage’ at events in the US

Lewis Hamilton says he is “completely overcome with rage” at events in the USA following George Floyd’s death. Lewis Hamilton: “I have felt so much anger, sadness and disbelief.” On Sunday Hamilton, Formula 1’s first black driver, hit out at other senior F1 figures for not speaking out, saying: “I see those of you who are staying silent, some of you the biggest stars yet you stay silent in the midst of injustice.” On Tuesday, Hamilton issued another statement, saying he had been “completely overcome with rage at the sight of such blatant disregard for the lives of other people”.