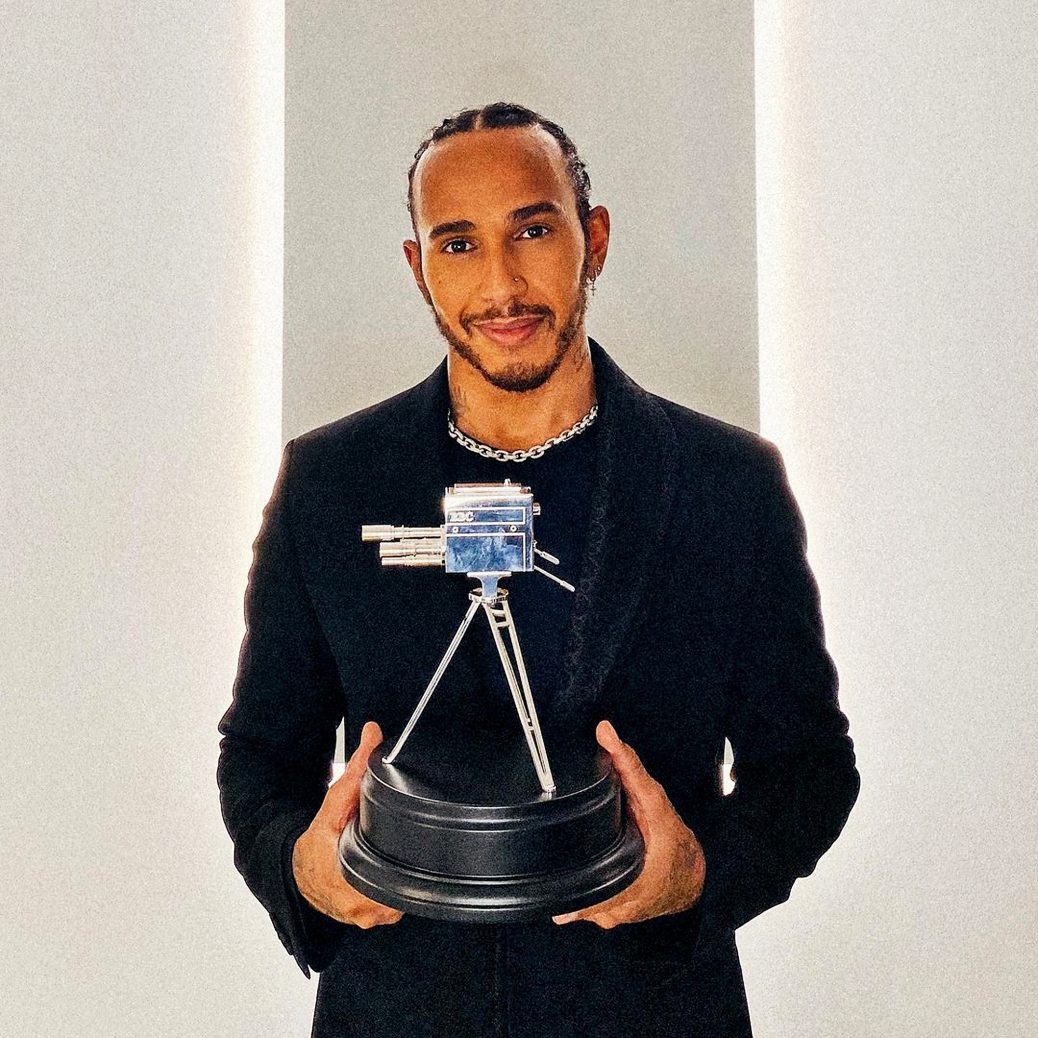 LEWIS HAMILTON was handed a boost in his hopes of securing a hat-trick of BBC Sports Personality of the Year awards – with the shortlist reveal delayed until after the Formula One finale. Hamilton, 36, will be looking to retain the SPOTY crown he picked up last year after equalling Schumacher’s record. Hamilton has four second-place finishes, too, meaning he has a record six podium finishes in total. Even if Hamilton does secure the F1 title on Sunday, it would still be a major shock if he lands the SPOTY crown. Raducanu expects to miss the awards ceremony on December 19th as she will be in the Middle East.