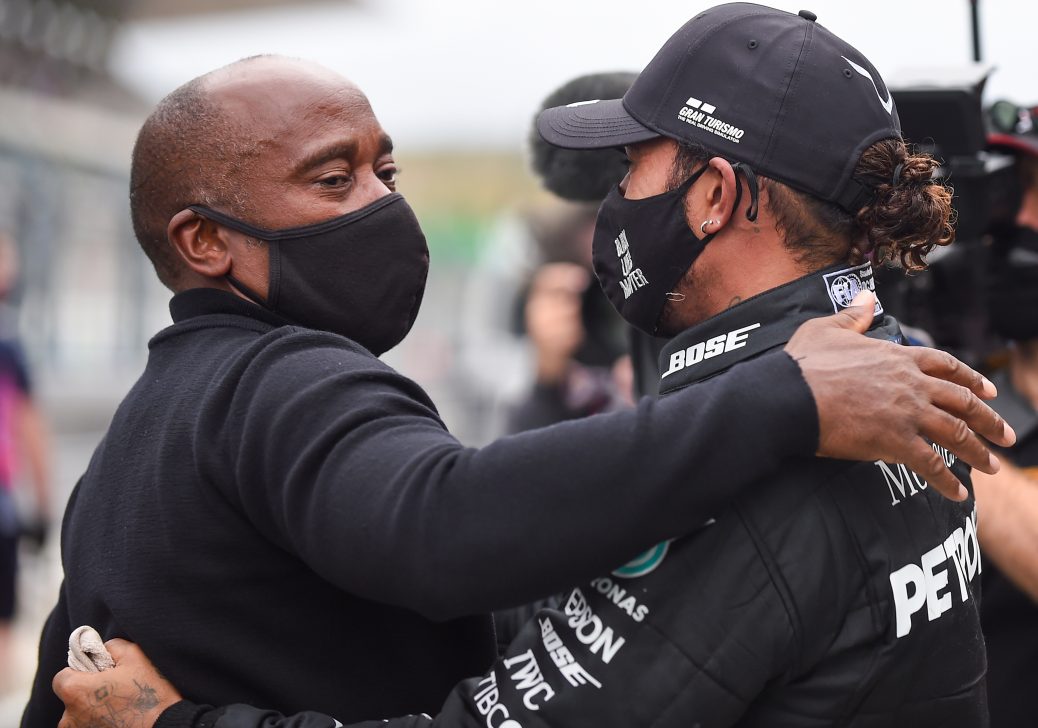 LEWIS HAMILTON has been backed by dad Anthony to put in the hard graft required to beat Max Verstappen. And Anthony believes Lewis has the work ethic needed to pull off a comeback and win his eighth world title. He told SunSport at Silverstone: “I’m always optimistic, it’s just about putting in the hard work. BETTING SPECIAL – GET LEWIS HAMILTON TO WIN THE BRITISH GRAND PRIX AT 45/1. He said: “Jos is a really good guy, I’ve worked quite closely with him in the past. “The sort of work ethic from Jos is the same with most parents, supporting their kids through karting.”.